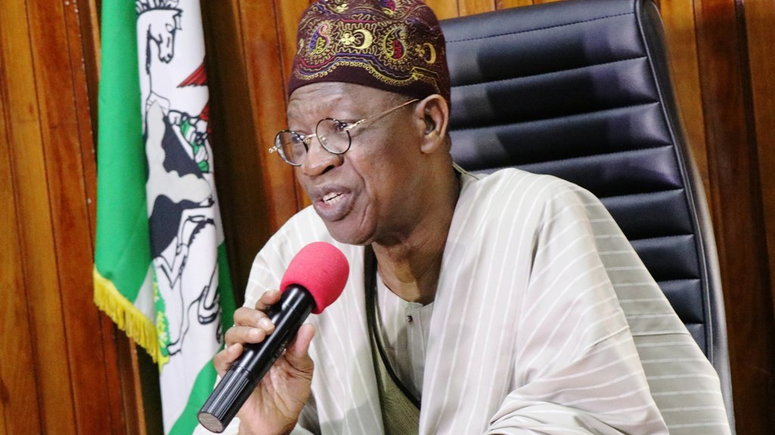 The Federal government has announced that DStv and other broadcasters in Nigeria would no longer enjoy exclusive sporting right in Nigeria.

The Minister of Information and Culture, Alhaji Lai Mohammed announced this in a statement on Thursday in Abuja.

This was as he directed the National Broadcasting Commission (NBC) to urgently implement a new measure in the broadcasting industry targeted at re-positioning the sector.

In the statement released by his media aide, Segun Adeyemi, the minister said, “Similarly, the provision will prohibit exclusivity of sporting rights in Nigeria, as a new regulation now mandates broadcasters and exclusive licensees to share such rights with other broadcasters to boost reach and also maximize utilization by all broadcasters of premium content, in order to grow their platforms and investment in other content.”

He said for musical content, that the new regulation would see that broadcasters were “prevented from illegal and unpaid use of musical works without payment of the applicable license fees and/or royalties required by music rights owners.”

He added. “This regulation prevents the misuse of monopoly or market power or anti-competitive and unfair practices by a foreign or local broadcaster to suppress other local broadcaster in the television and radio markets, having removed exclusivity from all content in Nigeria and mandated the sharing of all content upon the payment of commercially viable fees.”

He said the new regulation was due to commence from this month, expressing optimism that it would help “re-energize the broadcast industry, deliver real value in the sector and grow the creative industry for the benefit of the practitioners.”