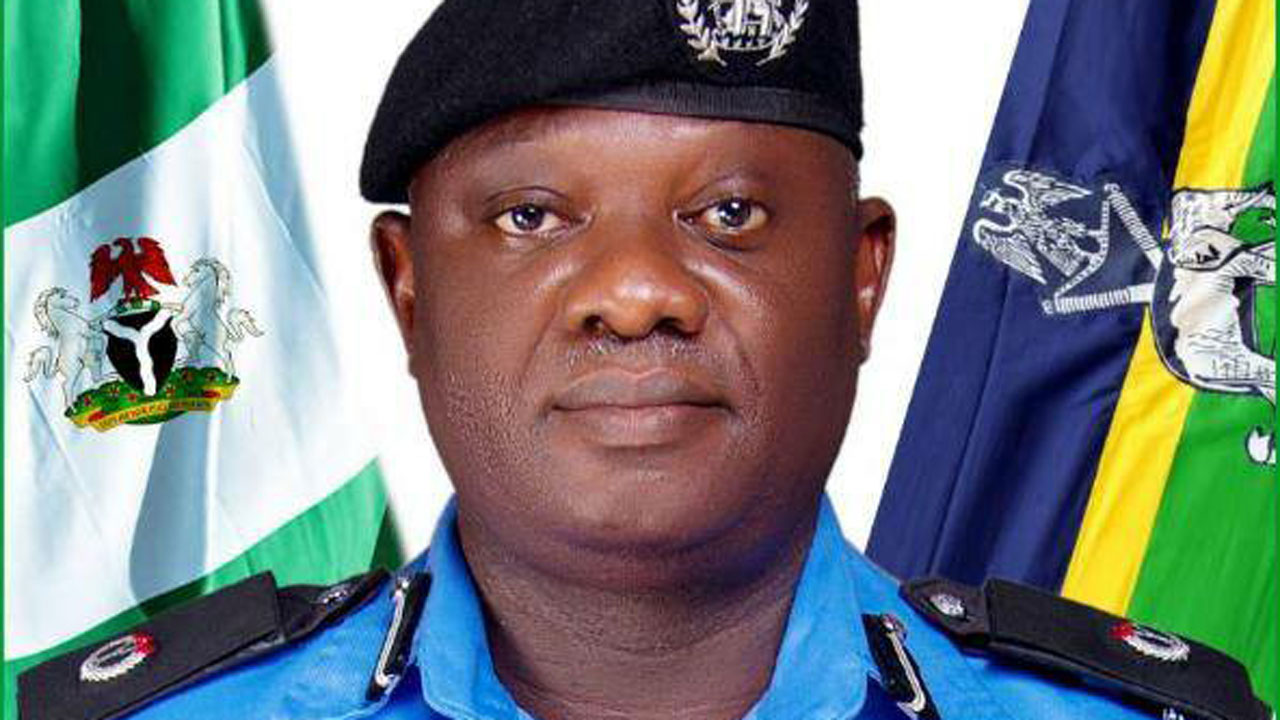 In his ruling, Justice Adolphus Enebeli struck out the case and refuse to grant the applicant the reliefs sort base on the filling which comes under originating sermon, adding that if it had come through writ of summons the case would have seen the light of the day.

She is asking the court to make some declaration, award of 80million naira compensation and ensure justice against those who allegedly murder her husband during the 9th March 2019 governorship and state house of Assembly elections in the state.

Barr. Lezina Amegwa, Ronke Gberegbe’s lawyer while speaking to journalists after the court sitting, said they would take the advise of the court by refiling the case properly. The defence counsel, Edet Essien was absent during the delivery of judgement.