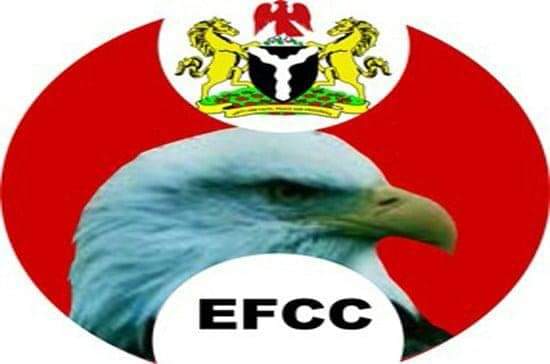 About 12 directors and top staff of the Economic and Financial Crimes Commission (EFCC) have been suspended with immediate effect.

The notice of suspension was communicated to the Acting Chairman of the Commission, Mr. Mohammed Umar, on Tuesday night by the Office of the Attorney-General of the Federation.

The action was said to be in connection with the ongoing investigation of the suspended Acting Chairman of the agency, Mr. Ibrahim Magu.

But there is anxiety in the commission on the suspension with some of those affected claiming that they were not directly involved in Magu’s administration.

Magu: I’ve not faced the panel for days or seen a copy of allegations against me