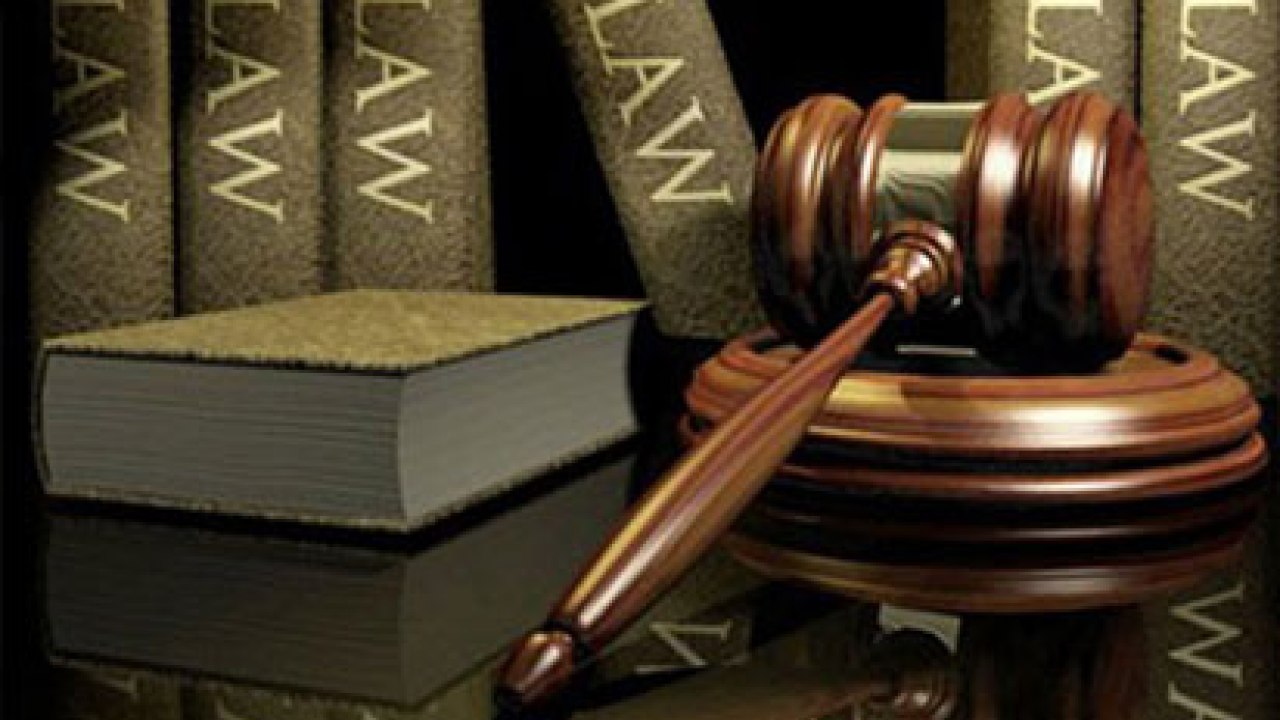 A Magistrate Court sitting in Port Harcourt has ordered that one John Friday be remanded in prison custody for allegedly unleashing terror on some officials of the Rivers State Waste Management Agency (RIWAMA) who were on official duty.

Charged for assault and vandalization of RIWAMA’s vehicle among other charges, the magistrate court ordered that John Friday be remanded in prison custody.

The case was then adjourned to Monday, September 14, 2020 for hearing.

RIWAMA had complained of persistent attacks on its officials on duty by hoodlums and fake officials claiming to be officials of the agency in order to exploit unsuspecting members of the public by collecting illegal sanitation levies.

John Friday accused of being among the people  that allegedly attacked the RIWAMA officials along Iwofe Road, Rumuolumeni,in Obio-Akpor local government area last week while they were on routine waste surveillance and monitoring exercise.

“Others who are still at large, are being trailed, and will equally be prosecuted when apprehended,” Jerry Needam, media aide to RIWAMA sole administrator said.