Warning: Use of undefined constant AIOSEO_VERSION - assumed 'AIOSEO_VERSION' (this will throw an Error in a future version of PHP) in /home/ndxajrbn/public_html/wp-content/plugins/accelerated-mobile-pages/templates/features.php on line 3333
 Eight killed, four injured by bandits in Kajuru and Kachia local government areas of Kaduna | Towncrier 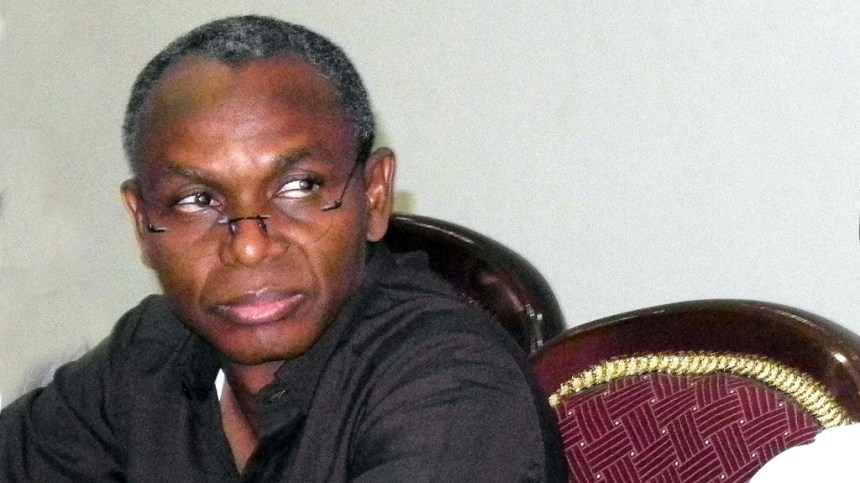 On a sad note, security agencies have reported the killing of eight persons in separate incidents in Kajuru and Kachia local government areas.

In one incident, armed bandits barricaded the Kaduna-Kachia road around Kadanye village in Kajuru LGA, and opened fire on a bus, as well as a truck carrying firewood.

Five people were killed in the attack, listed as:

Three persons were injured, and are currently receiving treatment in hospital. They are:

Similarly, armed bandits barricaded the Kaduna-Kachia road at the Doka axis of Kajuru LGA and shot at a truck, killing the driver.

Any further details received on casualties will be communicated to the citizenry.

Furthermore, in Kachia LGA, armed bandits invaded a herders settlement in Inlowo village, and killed one Ibrahim Alhaji Haruna, before carting away 180 cows.

Governor Nasir El-Rufai noted the reports with sadness, and sent condolences to the families of the deceased, while praying for the repose of their souls. He also wished the injured a quick recovery.

The security agencies are presently conducting operations at identified locations in the general area. The government will make details public on the receipt of operational feedback.