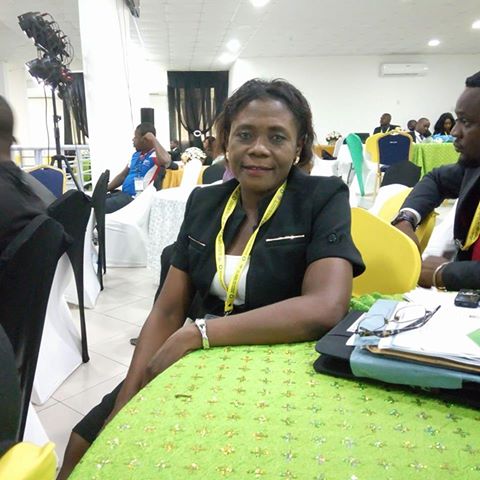 The International Federation of Women Lawyers, FIDA, in Rivers State has accused the Police men attached to Abua Odual Divisional Police Station of Rivers state trying to to frustrate a case of Child sexual defilement  against two officers of the Division on a 11 years old girl.

The Chairperson of FIDA, Mrs. Anthonia Osademe, said the female lawyers will be sending a petition to the Commissioner of Police, CP Zaki Ahmed, over the delay by the officer handling the matter to transfer the case to the Police headquarters in Port-Harcourt for proper investigation.

Mrs. Osademe appealed  to the Commissioner of Police to order that Investigating Police Officer, IPO, handling the case expedite action by transferring the case to Port Harcourt for proper investigation.

Osademe expressed the frustration while speaking with a section of the Press in Port-Harcourt. FIDA has been at the forefront on the campaign against the incessant child abuse in the state.

The FIDA Chairperson, Osademe  in his Facebook post recently had appealed to members that the incessant cases in the state is appalling.

”  We really need to rise and fight this course. Just after arraigning a suspect for scalding and pouring hot water on a child, another case is been reported where a woman used hot knife to burn her 10 years old maid on her buttock, mixed pepper into her Vagina.

“Another case was reported where a woman poured hot beans on her maid. Matter has been reported at Agip police station. Both will be charged to Court.

I therefore appeal to us, to join to fight this war against Child Abuse.” FIDA chairperson said.

The Rivers Police Command was yet to react to the matter at the time of filing this report.

The Spokesman to the Police Command, Nnamdi Omoni DSP, could not be reached on his mobile phones at the time of this report.

After Protest by FIDA, Rivers: Two Policemen accused of in raping 11 years old girl arrested, may soon be dismissed, prosecuted