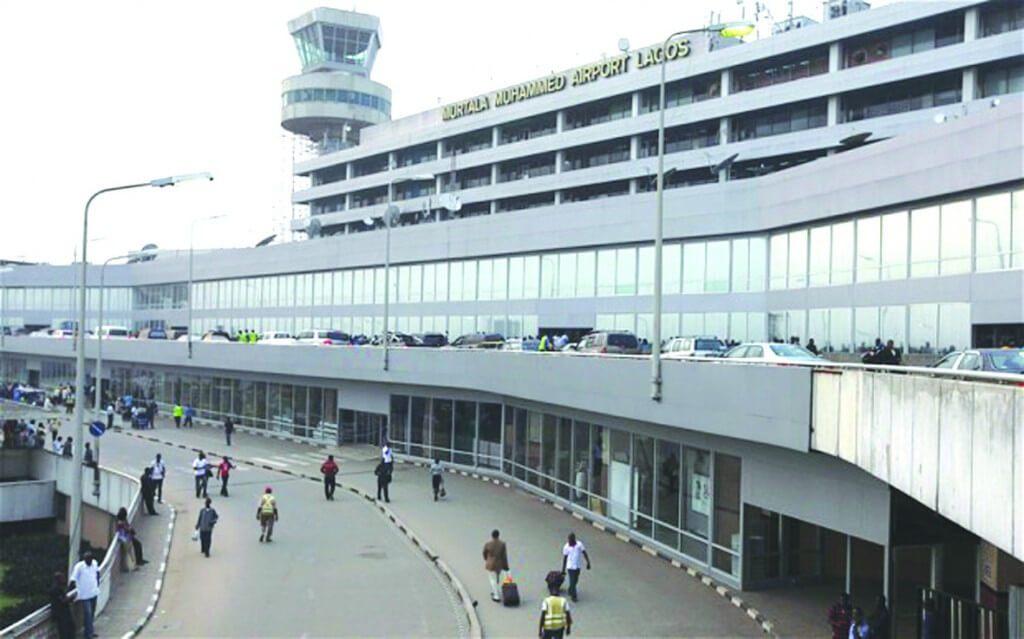 Following the threat by the Islamic State of Iraq and Syria to attack commercial flights, the Federal Government has ordered that thorough screening should be carried out on passengers and luggage at Nigeria’s airports.

This is among other security measures.

The order was given in a letter from the Office of the Secretary to the Government of the Federation (OSGF) to the Nigerian Civil Aviation Authority (NCAA), Federal Airports Authority of Nigeria (FAAN) and the Nigerian Customs Service (NCS).

The government drew attention to the threat issued by ISIS in April threatening to bring “bloodshed to the skies.”

The letter reads in part: “The ISIS appears to be re-strategising with more focus on the Middle East and Asia, following the loss of most of its territory in Iraq and Syria.

“Although Africa appears not to be on ISIS immediate focus, the return to Africa of former ISIS fighters from Iraq and Syria as well as the existence of ISIS-linked groups such as the technically suave Abu Musab Al-Barnawi-led Boko Haram faction calls for increased vigilance in the aviation sector, to counter possible new strategies in the ISIS terror campaign.

“From the foregoing report, rigorous vetting of airline personnel and screening of passengers as well as increased vigilance on restricted areas at airports are in place.