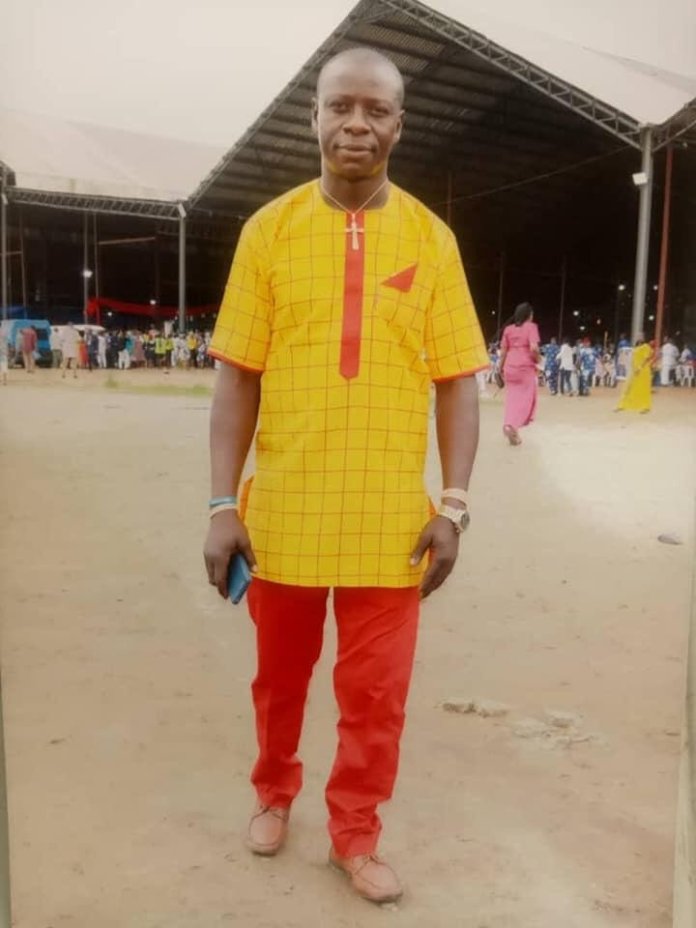 The Female Police Officer who allegedly fiddled with the private part of the late Chima Ikwunado when he was being tortured and threatened at E-crack Squad cell in Mile One Police Station, Port Harcourt to castrate him so that he cannot impregnate any woman has been arrested.

The Coalition Civil Societies organisation has confirmed that the said female Police Sergeant simply identified as Rose is said to be detained in the Mile One Police Station.

The said Policewoman was alleged to have manhandled the Private Parts of the late China Ikwunado during the time he was going through gruelling torture in hands of some Police Officers of E-crack Squad.

Sergeant Rose joins the other Police Officers being detained at the State Criminal Investigation Department, SCID.

The torturing to death of the Auto-mechanic, the late Chima Ikwunado stirred up national outcry for Politics to stop brutality against suspects and innocent persons.

The late China’s have asked to come along with their own Pathologist as a fresh Autopsy would be conducted on the body of Chima as the report of the one allegedly conducted by the Police claiming that he died of diabetes (high blood sugar) without the presence of the late Chima Ikwunado’s family and was therefore rejected.