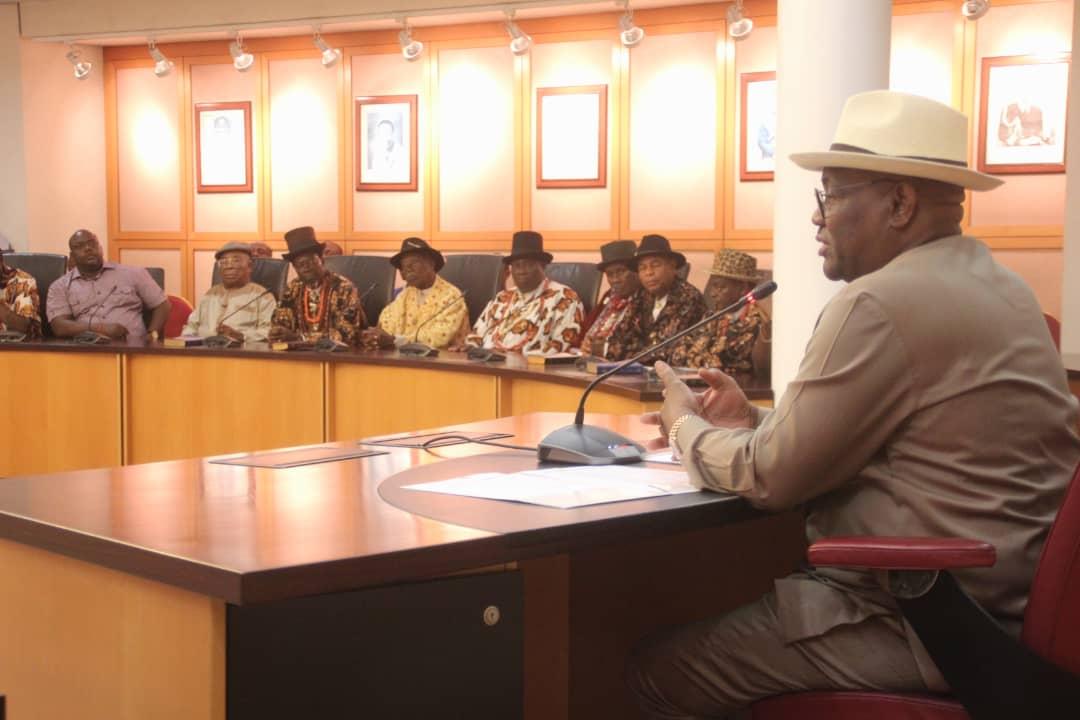 Less than 24 hours after Rivers State Governor, Nyesom Ezenwo Wike placed a N30million bounty on notorious cultist, Bobosky of Gokana, the Nigerian Army has captured him, with Governor Wike confirming that he will redeem the pledge.

Governor Nyesom Wike had placed a N30 million bounty on the suspected notorious gangster, who has allegedly been terrorising Gokana Local Government area in particular and the entire Ogoniland in general, during the presentation of additional 40 vehicles to security agencies yesterday in Government House in Port Harcourt.

He vowed that whoever provides useful information on his whereabouts to security agencies will be rewarded with the bounty.

Speaking during a security meeting with leaders of Rumuolumeni Community at the Government House, Port Harcourt, on Friday, Governor Wike thanked the Nigerian Army for capturing the suspected cultist.

“The Army has captured Bobosky of Gokana.  I will pay the bounty that I promised to the Nigerian Army.

“Anyone who generates insecurity in Rivers State, I am ready to pay any amount to ensure the arrest of that person”.

READ ALSO: We are more than prepared to tackle criminals, says Governor Wike

Governor Wike called on community leaders to supply information to the State Security council on criminals in their communities for the security agencies to act frontally to reduce crime.

He described Rumuolumeni as one of the flash points in the state, where criminals use the waterway as a getaway point.  He urged community leaders to cooperate with the State Government to check the activities of cult groups and insecurity in the area.

On the issue of road construction, Governor Wike assured the people of the area that key roads in the community will be constructed by his administration.  He said by the end of the month, contractors will be mobilised to commence work on the selected road.

“Key roads in the area have been primed for construction.  I urge you to have confidence in us that we will continue to develop the area “, he said.

He reiterated the proscriptions of youth groups in the state. He said any youth body that plans to operate, must first be profiled.

Spokesman of the Rumuolumeni Community, Collins Wagbara expressed happiness that Governor Wike has commenced the process of constructing key roads in the area.

He lauded the Rivers State Governor for upgrading a major Secondary Schools in the area.

Wagbara assured the Rivers State Governor that the community is working with security agencies for the restoration of peace in the area.