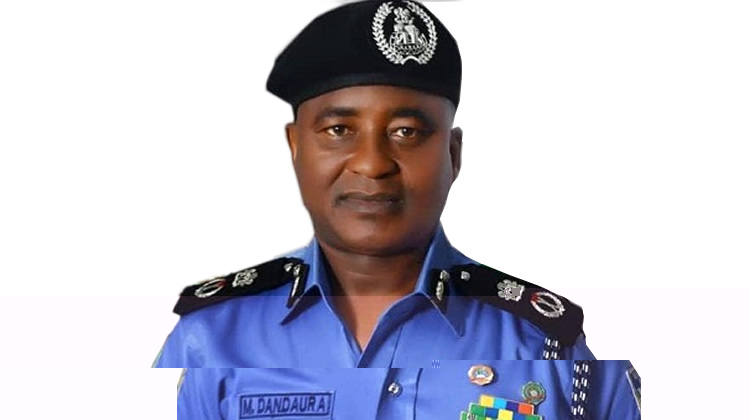 …One dumb, another disabled but involved in robbery cases

Omoni said that the Anti-Crime Patrol Team of the Abacha Police Station, while on routine patrol intercepted the robbers. The robbers, dressed in Army uniform, were operating in a Honda Element car with Registration number AKJ 695 DX.

Further, he identified the two fake soldiers were Chibudo Ugwuala (31) from Abia and Godwin Ekpuno (23) from Akwa-Ibom.

“On interrogation, they could not give satisfactory account of how they came by the car and the military camouflage found on them. They had military ranks of Brigadier General and Colonel, which they have been using to intimidate people and commit crimes.

“Further probe revealed that the duo are persons with disabilities. One dumb and the other limping but thrive in criminal activities,” he said.

Also, the operatives arrested one Baredose Taabaa, a 26-year-old man from Khana Local Government Area of Rivers. He was allegedly involved in snatching handsets.

“His criminal gang specialises in snatching handsets from unsuspecting persons along the Ikwerre Road area of Port Harcourt,” he added.

The Police Spokesman, DSP Omoni, revealed that Taaba was arrested shortly after he snatched a Samsung Handset from its owner at the Agip Flyover.

“The handset was immediately recovered and the owner identified it to be his. All suspects arrested are helping us in our investigation. They will be charged to court as soon as our investigation is completed,” he assured.

Raping of male children on the increase in Rivers, female Lawyers raise alarm