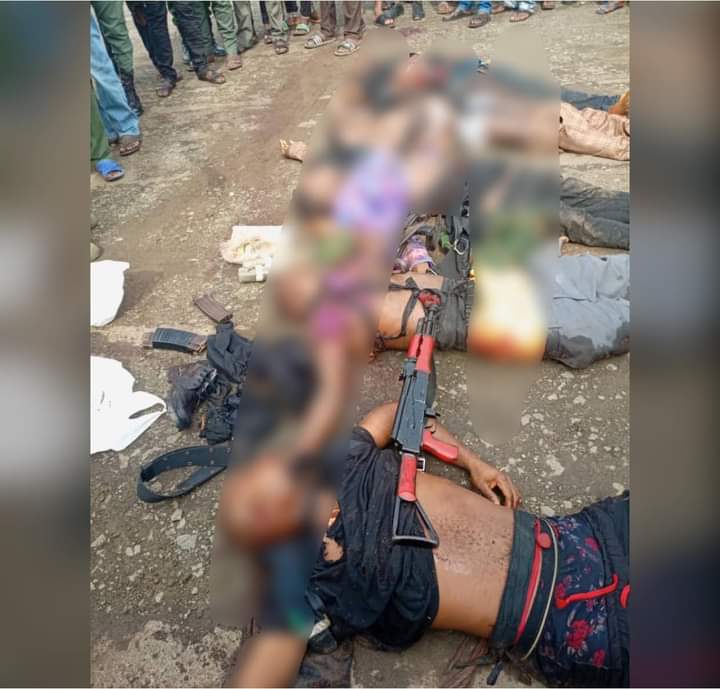 “he met his waterloo along side 5 of his key members today when they attempted to attack Imo State Police Headquarters for the second time around 6.am of June 6, 2021.

“The joint teams of the police and army gallantly fought and neutralized the IPOB/ESN terrorist after several minutes of fierce gun battle along works road, near the police headquarters.

“All the charms the notorious killer Joseph Uka Nnachi aka Dragon, native of Ebonyi State and his group were using, which they so much believed in have failed them once more”.