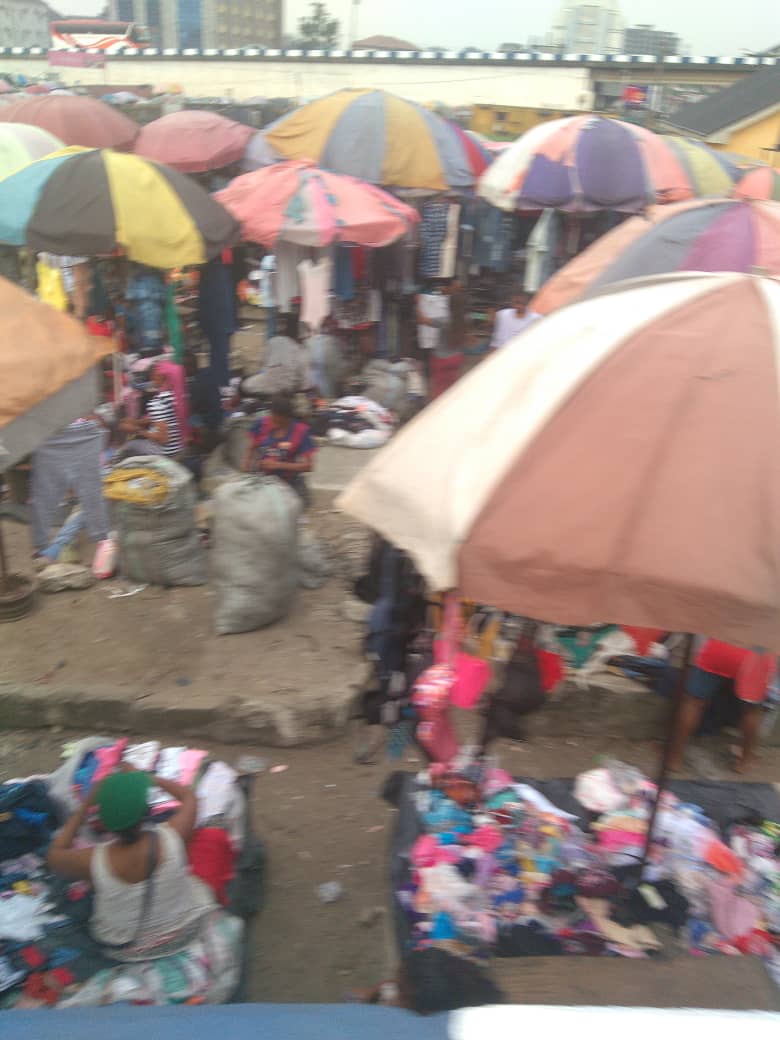 A middle age man has been reportedly shot dead by a bullet from his colleague while attempting to robbed husband and wife traveling outside the state.

The Towncrier, had gathered that the middle age thief while struggling to rob the man, got a shot from his gang who mistaken him for the innocent traveler.

The incident occurred at the early hour of Wednesday, when the man and his wife took old flyover by education bustop as short cut to beatup the indigenious Abali Park which we could not ascertained if the duo were hoping to head out side the state.

A source that craved anonymity, said some of the traders that usually display the goods especially those that deals on fairly used cloths popularly called ‘Okrika’   tried to avoid the scene for fear of being illegally arrested by the police.

Another source claimed a volunteer that stay around the area had gone to the Flyover Police Division to Lodge the report but said the Flyover division, however referred the said volunteer to the mile one divisional police, saying it was outside the division.

Meanwhile effort to obtained more details with Rivers State Command of the Nigeria Police has proven abortive as at the time of filling this report.

Police Officer Dies After Colleague Stole His Service Gun, Then Sold To Cultists