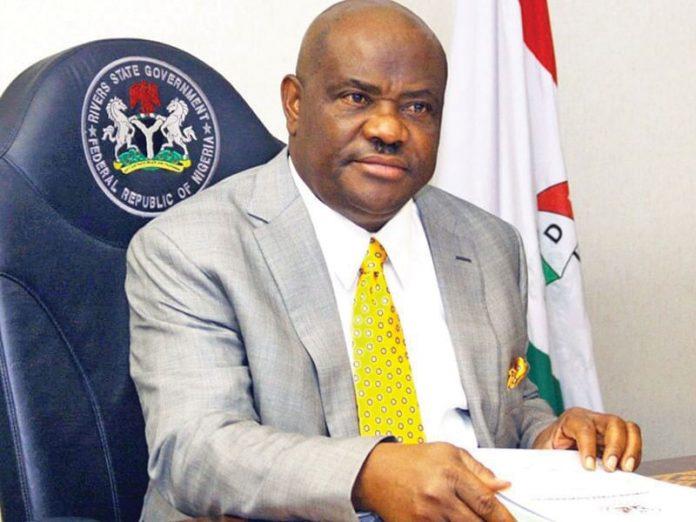 A breastfeeding mother of six months old baby and her five infants have been abducted by unknown gunmen on Wednesday night August 7 at Igwuruta in Ikwerre Local Government of Rivers State.

Anti-kidnapping unit, all the tactical units and ‘A’ grade detectives of the Rivers State Police Command have been mobilized to comb forests and bushes to rescue them.

The Area Commander of Choba Area Police Command, Assistant Commissioner of Police, ACP, Patrick Daaor, who lamented the inhuman and the traumatic condition the abductors would be subjecting the infants and their mother says efforts are ongoing to rescue them as soon as possible and unharmed.

ACP Daaor disclosed this during a Peace and Unity summit held in Rumuolumeni in Obio/Akpor Local Government Area yesterday.

He said the woman who is a breastfeeding mother of a six month was driving with her five children when the gunmen hijacked their car and their whereabouts remains unknown.

The Assistant Commissioner of Police, Patrick Daaor advised youths of Rumuolumeni against cultism and criminality.

According to him: “No medal is awarded to the “best cultists”, rather they live a life of lack of peace because they are constantly on the run”.

He commended stakeholders in the Rumuolumeni community for always ensuring there is peace in the area.

On his part, the Community Development Committee Chairman of Rumuolumeni, Sunny Odum said the summit was organized to broker peace to avoid the repeat of what happened in April where several people were killed in the area.

Governor Nyesom Wike has launched a renewed efforts to stamp out criminalities like kidnappings, cultism and collaborators in the state.

He has donated crime fighting vehicles 100 be fitted with state-of-the-art communication gadgets.

Governor Wike also announced the setting up trust fund members of the security agencies who may suffer disabilities or death in course of carrying out function.