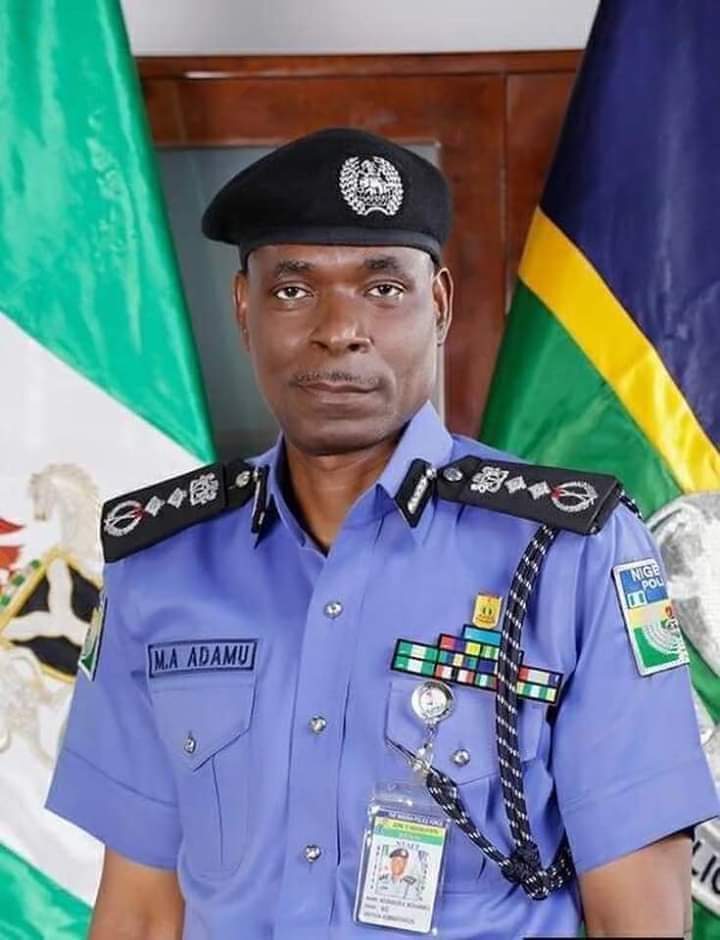 Three members of armed robbery syndicate who escaped arrest when operatives of Special anti-robbery squad (SARS) stormed their hideout at Adesan area of Mowe early this month have been arrested.

The suspects; Saheed Bello who is the leader of the gang and Bello Sadiq were traced to Academy area of Ibadan based on intelligence investigation embarked upon by the Csp Tijani Mohammed led SARS operatives and they were apprehended.

Their arrest led to the arrest of one Ibrahim Rasheed who is the gang herbalist at Ile-Ogbo in Osun State. Recovered from them are one locally made single barrel pistol and five live cartridges.

The gang has been responsible for a series of robbery cases around Mowe/Ofada areas in recent time. Four members of the gang had earlier been arrested on the 7th of June 2020 while the recently arrested ones escaped as a result of which the Commissioner of police ordered a serious manhunt for them.

Meanwhile, the Commissioner of police, Cp Kenneth Ebrimson has directed a full scale investigation into the past activities of the suspects with the view to charge them to court as soon as investigation is concluded.