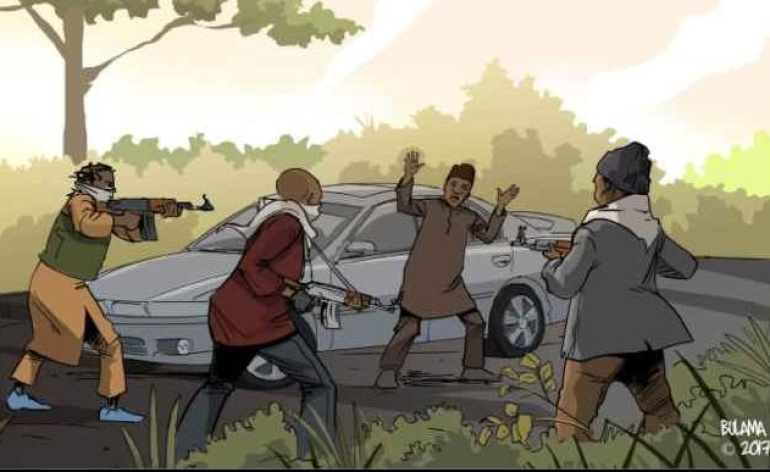 The true identities of the Policemen were not made public at the time of filing this report.

The PPRO DSP Omoni Nnamdi promised to give the details and circumstances surrounding the abduction later.

It is interesting to note that Andoni is the local government area of Prince Uche Secondus, the national Chairman of the People’s Democratic Party, PDP, immediate past Deputy Governor, Tele Ikuru and Speaker of the Assembly: Hon. Ikuinyi O. Ibani.

It would be recalled that in June this year, three expatriates working for Raffoul Nigeria Limited, who are involved in the construction of the Unity Road in the area linking Opobo-Nkoro, Andoni, Khana Local Government Areas were abducted in the Andoni axis of the road.

Despite Governor Wike’s 72 hours ultimatum to the Chiefs of Andoni to ensure their release or lose state government recognition, the kidnappers didn’t budge. It took several weeks later before they were released.