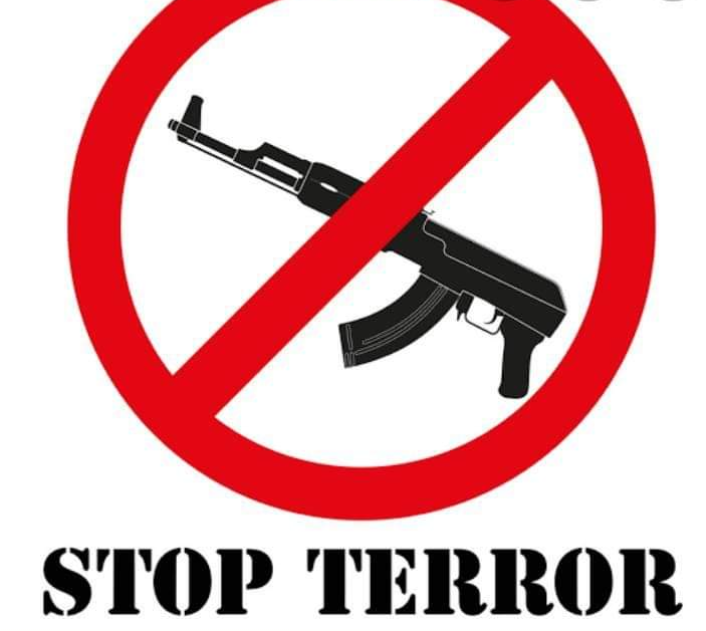 The Nigerians are on the list of 38 individuals and 15 entities the country added to its terror designation list, according to foreign news platform, Al Arabaiya.

“The decision, WAM stated, comes within the framework of the UAE’s efforts to target and disrupt networks associated with the financing of terrorism and its associated activities,” Al Arabiya said in its report.

Four Emiratis, two Lebanese, eight Yemenis, five Syrians, five Iranians, two Iraqis, one each from India, Afghanistan, Britain, Saint Kitts-Navis, Russia, and Jordan are among those on the 38-man list.