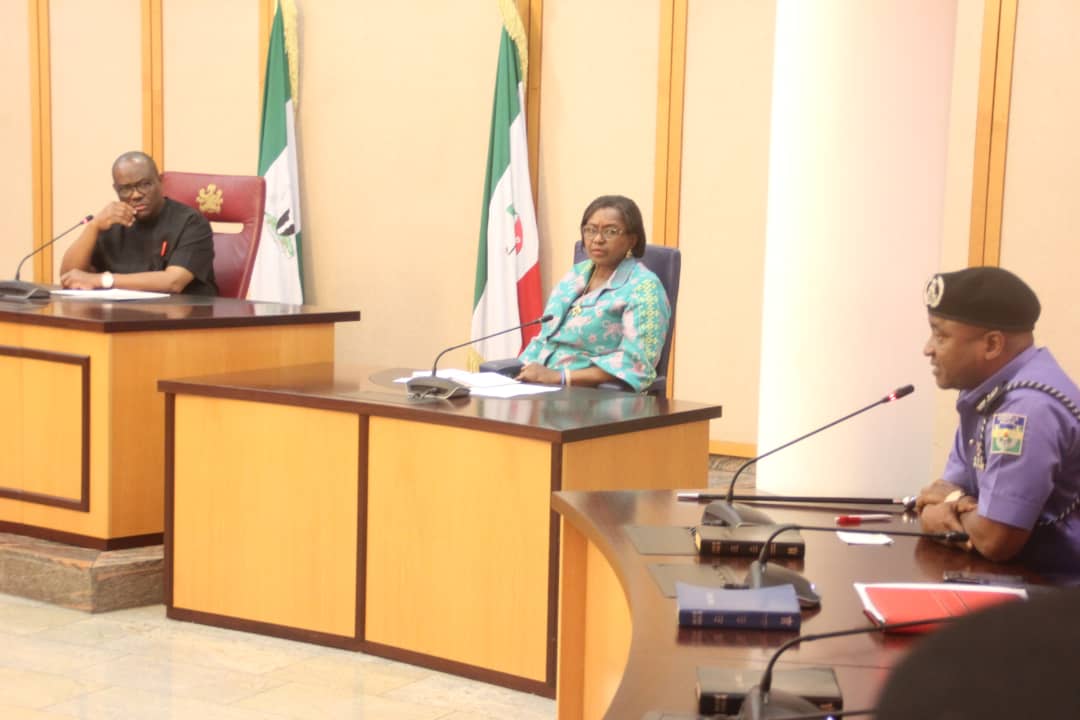 Rivers State Governor, Nyesom Ezenwo Wike has declared that his administration is working with security agencies to frontally go after kidnappers and cultists across the state, saying no kidnapper or cultist will be spared.

Governor Wike also stated that his administration has sent the names of all lecturers of the Rivers State University to the Department of State Services (DSS) for comprehensive profiling.  He said any lecturer linked to cultism will be sacked.

Speaking during a meeting with the leaders and elites of Choba community at the Government House, Port Harcourt on Wednesday, Governor Wike said that the state government will provide further logistics support to fight kidnapping and cultism in the state.

He said: “We are going after all cultists and kidnappers in the state.  We will not spare anyone.

“Security agencies are prepared to tackle these cultists and kidnappers.  For us, we are releasing further logistics support to them.  By the time this crackdown starts, we will not listen to any pleading”.

On the issue of cultism in Rivers State University, the Governor said that his administration will fish out lecturers who are cult-inclined.

He said: “At the Rivers State University, we have sent out names of all the lecturers to the DSS for profiling.  Any lecturer who is linked to cultism will be sacked.

”As a lecturer, you should not use your position to create crisis through cultism in the University”.

Governor Wike said anti-cultism law will be amended to demolish the building of anyone indicted in cultism.

He said demolition of houses will not be restricted to kidnapping.

He urged the elites of Choba community to work with his administration to promote peace in the area.

Rivers State Police Commissioner, Mustapha Dandaura urged community leaders to furnish the police and other security forces with information on those fomenting trouble in Choba.

He said that the Police Command has arrested the youth leader of Choba community and two others.

He noted that the youths have supplied the police with the names of those involved in cultism and the State Police Command has started tracking them.

The Police Commissioner said that he wanted to meet with Choba youths, but they gave him negative conditions that derailed the meeting.

Paramount Ruler of Choba community, Eze Raymond Welibor Okocha said that the community leaders started the peace process, but they ran into challenges. He said that peace building has been hampered by the existence of factions.