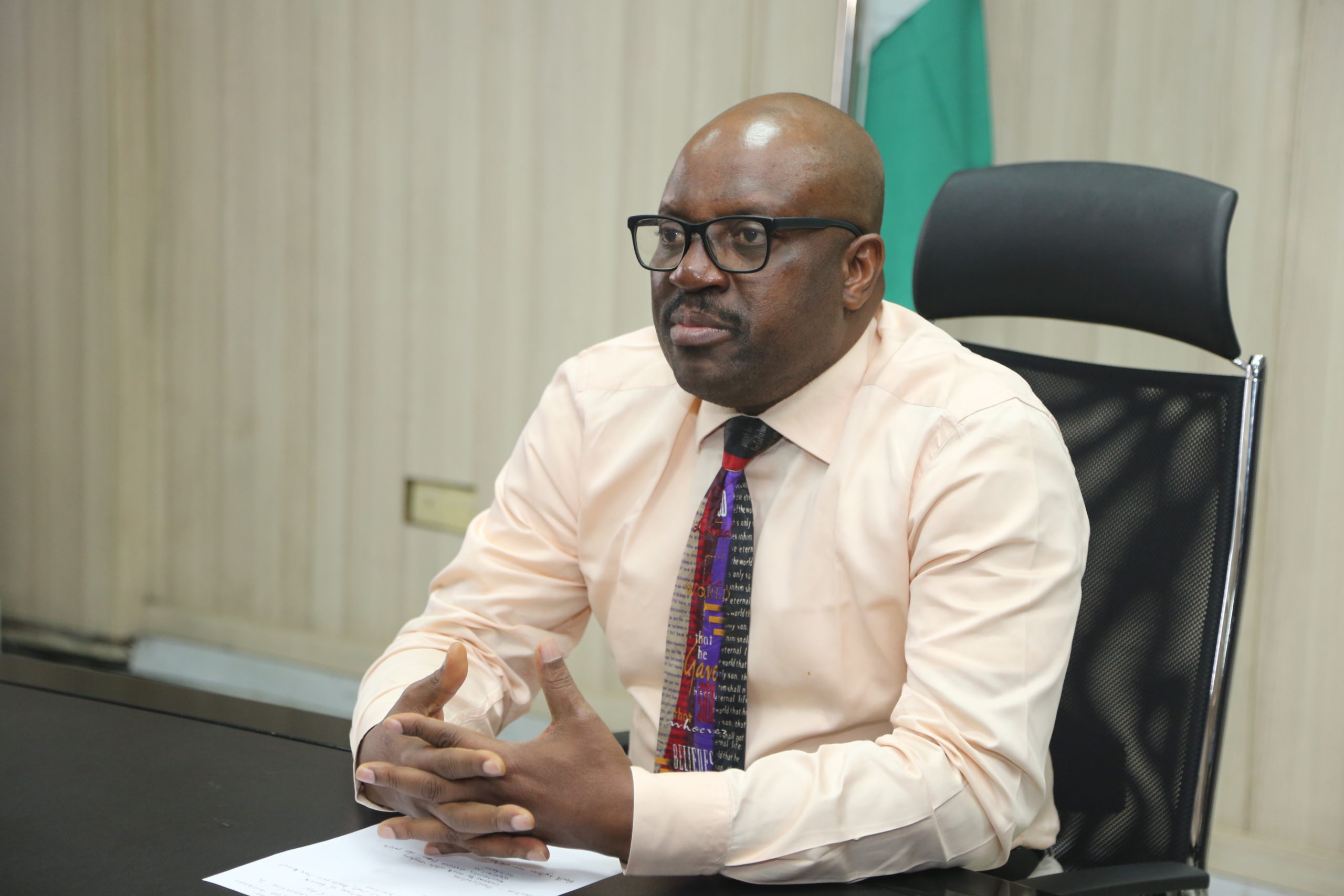 The Acting Managing Director of the Niger Delta Development Commission, NDDC, Professor Kemebradikumo Pondei, says that the Commission will meet all its obligations to beneficiaries of its post-graduate foreign scholarship programme.

Speaking in an interview at the NDDC headquarters in Port Harcourt, Prof Pondei stated that the Commission had no intention of abandoning the scholars in United Kingdom and Canada.

The NDDC Chief Executive Officer remarked that all those that were awarded scholarships by the Commission would be taken care of, noting: “We are obliged to meet all the terms of the scholarship because we cannot send people out of the country and not pay their fees.

“We are doing everything possible to make sure that the beneficiaries of the post graduate scholarship progamme are paid. We have had meetings in the past two days, specifically on the matter of the scholars, to see how their problems can be alleviated.

“It is a very difficult situation and I have been in that situation before. So, I know what it means to be hounded by the universities for fees and for you not to have living allowance to feed properly and pay your rents.”

Pondei stated that the NDDC Interim Management Committee, IMC, would continue with the scholarship programme, which he described as “very laudable.”

He explained that once the outstanding fees were settled, new beneficiaries would be considered, observing that it was not proper to embark on fresh awards. He said, however, that it did not amount to suspending the programme.

Pondei stressed that beyond the physical infrastructure provided by the NDDC to improve the living conditions of the people, it must not neglect human capital development which would ensure sustainable livelihoods to Niger Deltans.

The NDDC boss said that the foreign scholarship scheme started in 2010, with the objectives to bridge the gap in the management cadre of the oil and gas sector by addressing the dearth of high level human capital.

He noted: “We might not be able to calculate the gains of the programme directly, but everybody who has gone and brought back to this country even a little change would have made an impact. Such programmes should be encouraged, while we tone down on the ones that have been abused, especially emergency projects.

“We should dwell on the positives and not be distracted by the negatives, so that we can deliver on our mandate to the people of the Niger Delta region.”