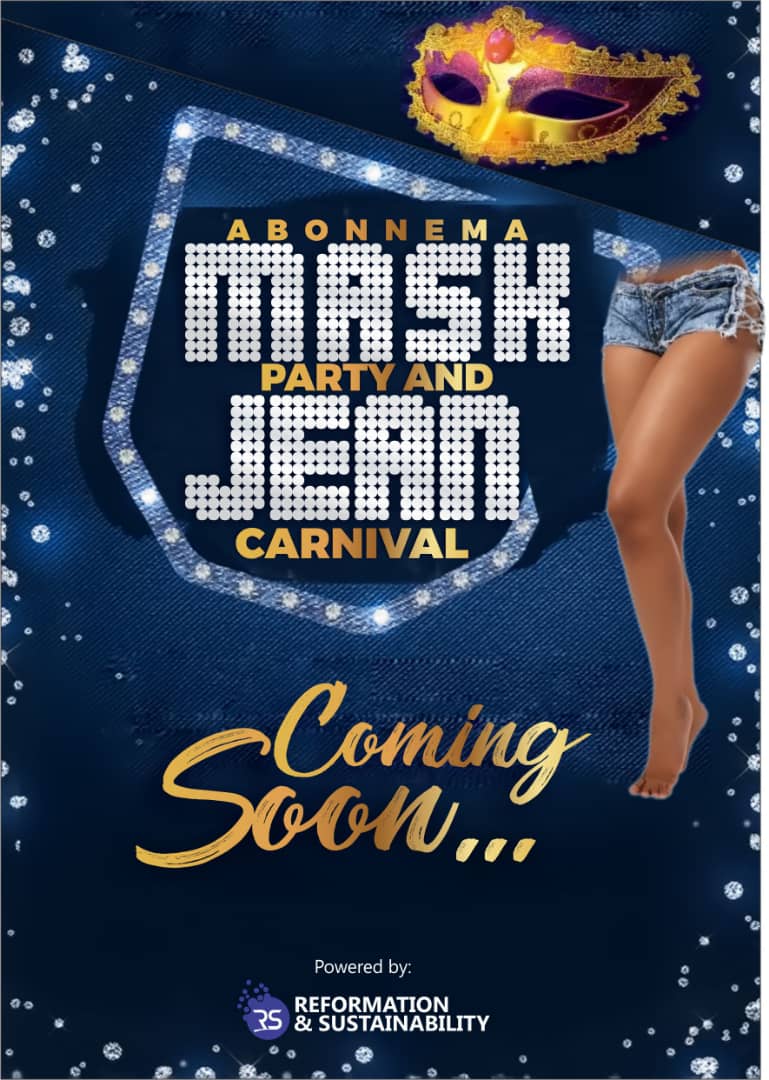 The tourism industry in Rivers state will on the 31st of December, 2019 witness the best of tourists driven entertainment as Honourable Rowland Sekibo, the Chairman of Akuku-Toru Local Government Area of Rivers state, and REFORMATION & SUSTAINABILITY (RS), led by DR. ALASIN CAPTAIN BRIGGS, has made available everything possible to make the maiden edition of Abonnema Jean Carnival and Mask Party a success.

The four major compounds in Abonnema and other categories of floats will exhibit various carnival regalia through street walk, floats and rally all anchored by REFORMATION & SUSTAINABILITY (RS), and fully supported by the third tier of government under the supervision of Honourable Rowland Sekibo.

According to the published information from the office of the Chairman of Akuku-Toru Local Government Area, AKLGA there will be a set of evaluators who will judge the performance of each of the 4-compounds in terms of best Floating compound, Best Costume dressed compound, and Best Dancers as a mouth-watering prize is at stake for the best performing compounds. www.towncrier.ng will authoritatively tell you that the enlisted four major compounds are Briggs Compound, Jack Compound, Georgewill compound and Bob-Manuel compound.

In the history of the Akuku-Toru Local Government Area, this is the first well organized Abonnema Jean Carnival and Mask Party which will boost the economy of the LGA in the Christmas season and in the yuletide.

Abonnema, the headquarters of Akuku-Toru Local Government Council has open beach with great serene white sand and cool breeze oozing out from the Atlantic Ocean. Again the mangrove vegetation provides other conservative reliefs for the dwellers as Boat regatta and swimming activities remain dominance among other popular sports in the coastal communities in Akuku-Toru Local Government Area of Rivers state. The rich dress code of the womenfolk and their great male counterparts bring the best in cultural heritage of the people of Kalabari kingdom.