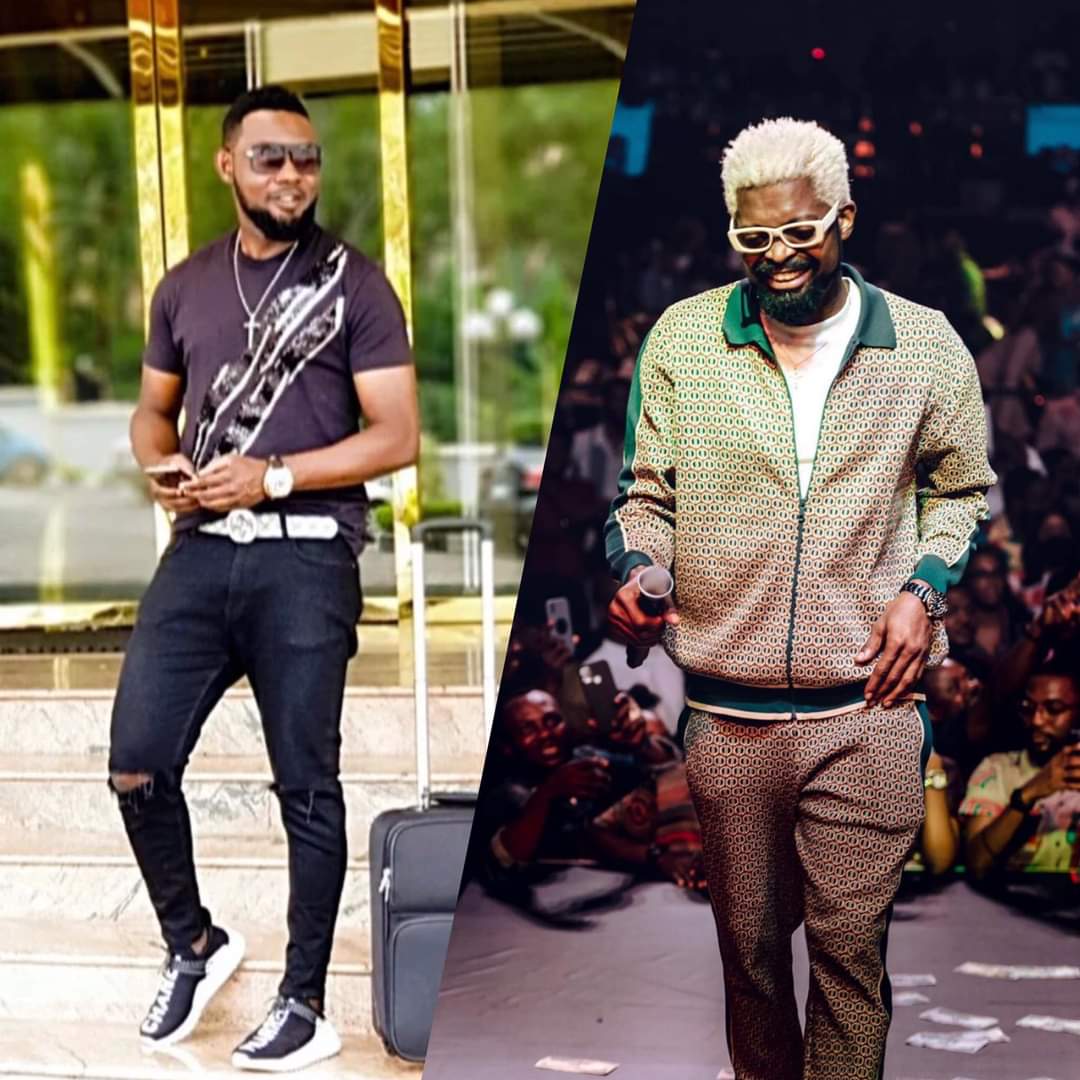 Popular comedian, Ayo Makun, popularly known as AY, has hinted that he is not on talking terms with comedian, Basketmouth.
AY gave the hint during a conversation with some fans on his social media page.

A fan with the name @chijiokeukaigwe, asked him: “Do you really have any issues with Basketmouth?”
AY replied: “I don’t have issues with him. But people having unnecessary issues with you are the price you sometimes pay for being progressive.

“He has been battling with his uncontrollable superiority complex for the longest. So avoiding his incessant childishness only became necessary for my own sanity.”

Another fan with the name @So_sahh asked: “In other words, the both of you don’t talk.”
AY said: “We only talk to those who want to talk to us. Does this make sense?”

Eedris Abdulkareem Appreciates His Wife For Donating Her Kidney

Internet is making this things look as if basketmouth and AY are enemy to be sincere they are two successful people as I know.