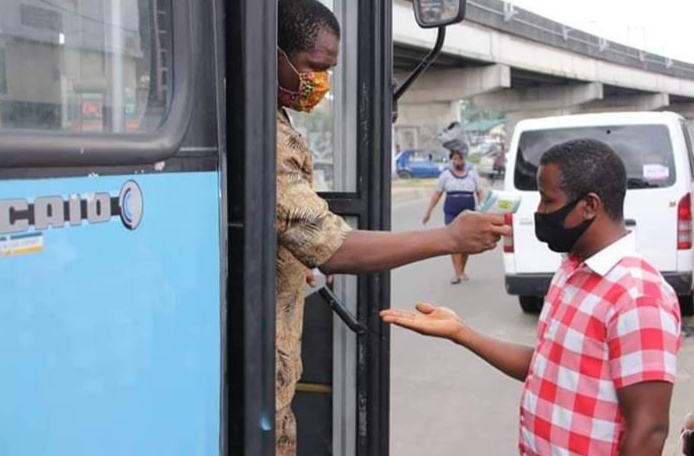 A prominent Traditional ruler in Port Harcourt City Local Government Area, HRH Eze Owabie Tobin has advised residents of his community to stick closely with all government directives and advice as regards the outbreak and prevention of covid-19 otherwise called corona-virus.
Speaking exclusively with our man in his palace in Port Harcourt, Eze Tobin ,who is the Onumini 1 of Mgbundukwu Community in Diobu ,described the outbreak of the virus as something else that needed all community leaders to join hands with government to tackle the issue, adding that as a leader, he will continue to sensitized his community about the danger of the disease which he said the World Health Organization has declared as a pandemic.

He maintained that as a leader, he has set up a 7 man Committee of his chiefs’ council to go round the community to sensitize his people about the development, stressing that so far no case of such disease is reported in his community.
“So far no such case is reported in this community, but we are still on the alert…” Eze Owabie stated.

Speaking further, Eze Tobin ,regretted that despite self efforts by his community ,no company nor the Niger Delta Development Commission NDDC have deem it necessary to visit the community to find out their needs, stressing that the community is very in need of some basic social amenities such good drainage system, toilets, construction of a befitting learning environment for vulnerable and less privileged children that are scattered in and around the waterfront of the area.

The traditional ruler also joined some well-meaning Rivers people to commend the state Governor Bar. Nyesom Wike for rising promptly in response to the coronavirus pandemic even as he assured of his community support in sensitizing his subjects.