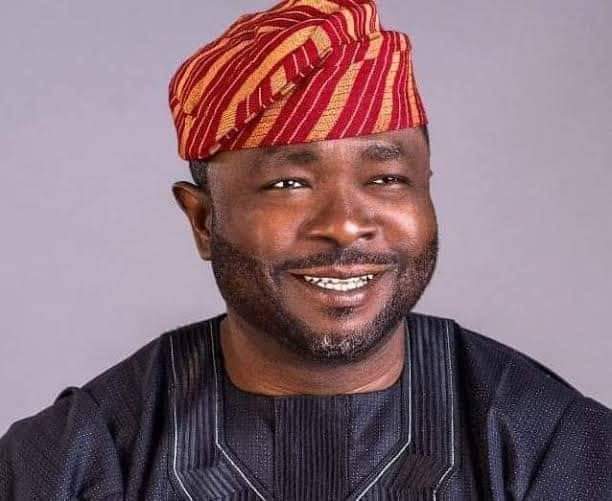 Almost 24 hours after the sudden death of my brother (whom I fondly called ęgbøn), my friend and political associate, Senator Bayo Osinowo (a.k.a Pepper), I’m yet to come to terms with the reality of his sudden passage.

This is indeed a personal loss to me. Senator Osinowo was one political associate you could bank on and go to bed rest assured that he would watch your back and protect your interests.

Even as I mourn the loss of my great friend, I’m comforted by the words of William Shakespeare who said “all the world is a stage and all the men and women merely players; they have their exits and entrances …death, a necessary end, will come when it will come”.

I look back on the good times we shared. I remember our several trips to Ijebu-Ode while the house, which has now become his resting place was being built. It was in the course of these trips that Senator Osinowo introduced me to the best ęgusi joint: a testament to his unparalleled hospitality.

During my 10-year tenure as the speaker of the Lagos State House of Assembly, Pepper’s political sagacity was a major factor in the stability and progress of that period.

“It is an understatement to say that the Lagos All Progressives Congress has lost a political heavy weight. Senator Osinowo was in a class of his own, and it is not surprising that he was loved and cherished by all.

“His shoes will be too big to fill; there was never a dull moment with him. Pepper was a political juggernaut, a rare breed and a political mathematician whose style of delivery was unique, and will always be remembered.

We will continue to draw inspiration from his life and times, which he dedicated to the good of the people of Lagos State and Nigeria.

I commiserate with the immediate and larger families of the deceased as well as his political families; and I pray for the fortitude to bear the irreparable loss.

May the Almighty Allah forgive his sins and admit him to Firdaus Aljannah. Amin.

Okowa pays tribute to Dein of Agbor at 43, ascended youngest monarch in Africa