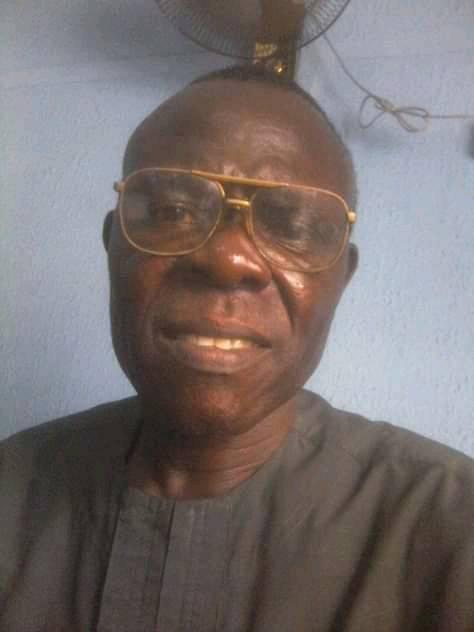 Report reaching www.towncrier.ng news desk has it that Port Harcourt based top veteran journalist and an elder in the pen profession Godfrey Azubuike is dead. He is said to have died on Thursday 10th of October, 2019. The Associate editor with VERBATIM Magazine Lagos who had devoted most of his working life in journalism and Insurance industry has been ill for sometime leading to his being hospitalized at University of Port Harcourt Teaching Hospital Port Harcourt in the month of September, 2019 and subsequently referred to a medical facility in Akwa Ibom State from where he passed on.

While alive, Chief Godfrey Azubuike took a chieftaincy title “Ohamadike” (The public know who is a hero) in his home town of Dim – Na Nume Isu in Imo state on 26th December, 2016. The hardworking late veteran journalist was Vice Chairman Federated Correspondents’ chapel, Nigerian Union of Journalists, Rivers state Council. He was also the anchor man in the management of Port Harcourt Correspondents’ Cooperative Society where his contributions and workaholic nature brought positive change in the ways and manner business transactions were carried out.

NYEKACHI DOUGLAS CROWNED THE MOST BEAUTIFUL GIRL IN NIGERIA 2019