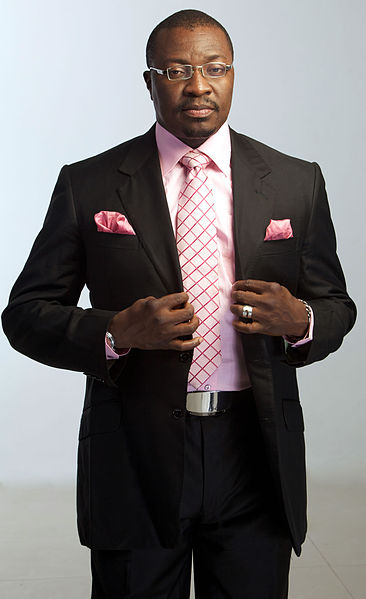 Governor Ifeanyi Okowa has congratulated the doyen of comedy in Nigeria, Mr. Atunyota Akporobomerere on the Presidential Award of Excellence to him at the second National MSME Awards.

The event was hosted by the Vice President, Prof. Yemi Osinbajo, at the Banquet Hall, Aso Rock Villa, Abuja.

In a statement by his Chief Press Secretary, Olisa Ifeajika, on Wednesday in Asaba, Okowa described AliBaba as a quintessential comedian whose contributions to the development of entertainment industry in Nigeria would remain indelible.

He lauded the humour merchant for his outstanding patriotism, humility, mentorship, and support for budding talents and as a good ambassador of Delta State.

“As a state, we are particularly proud of your numerous ‘firsts’ – first Nigerian comedian to perform on commercial flights, first to entertain over 40 heads of governments, first comedian to ring the closing bell of the Nigerian Stock Exchange.

“You are also first comedian on CNN, BBC and Al Jazeera, first to be inaugurated into the Johnnie Walker Hall of fame and first to stage a 6-hour stand-up comedy performance, among many other laudable accomplishments.”

He thanked President Muhammadu Buhari for finding an eminent son of Delta, AliBaba, worthy of the honour.