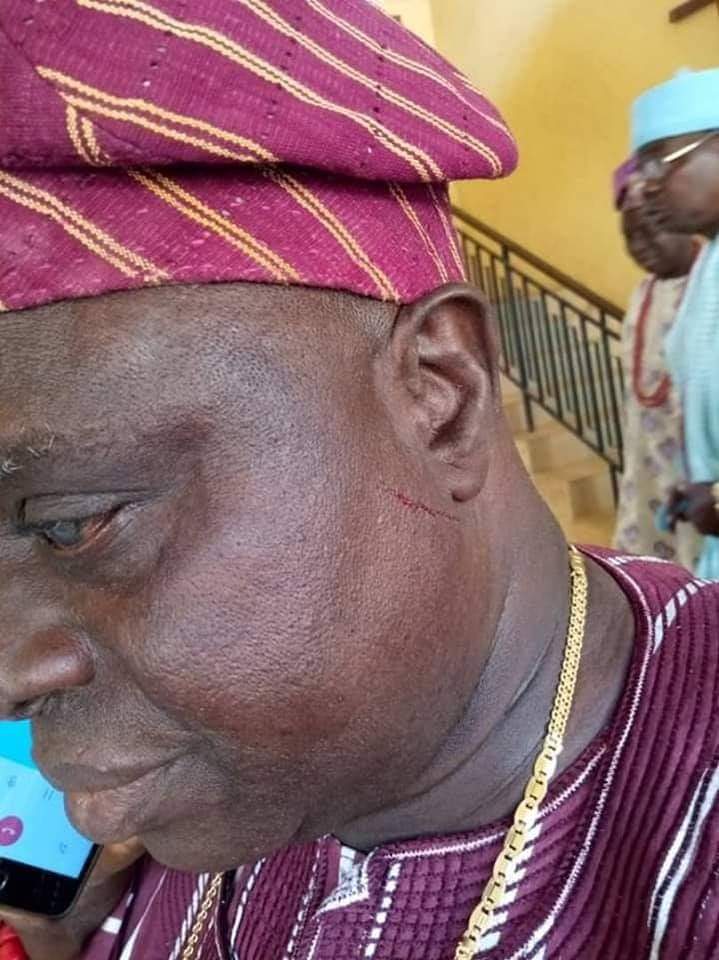 The image of the Oluwo of Iwoland, Oba Abdulrosheed Adewale Akanbi, in the mind of an average Nigerian, is less than a good copy! This was not helped by his beating up of another traditional ruler, Agbowu of Ogbaagbaa, Oba Sikiru, during a peace meeting over land disputes, organized by the Assistant Inspector General of Police in charge of zone 11, Bashir Makama in Osogbo, Osun State on Friday, 14 February.

When people started criticizing him over what happened, the Oluwo’s palace issued a statement defending him:
”At the peace meeting held at AIG office, Agbowu of Ogbaagbaa interrupted Oluwo while making his speech and called Oba Akanbi unprintable names, pointing his staff of office at Oluwo while attempt to stick the staff in his eyes was defended”.

Then, he waxed symbolic: “How could a constable openly insult commissioner of police and make attempt to beat the CP? Can any monarch try such with Ooni, Alaafin”?

NDDC Condoles With Ogoni Monarch over Loss of Son