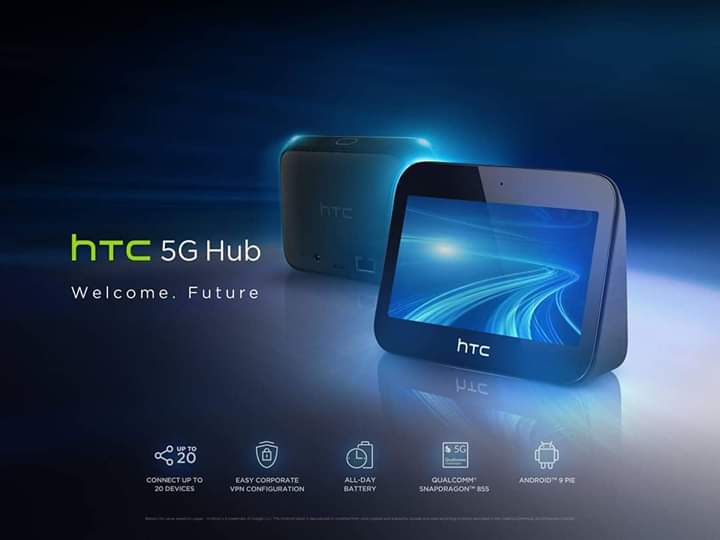 You might recall recent extensive debates about 5G. I opined then that we were getting needlessly caught in the international politicking between China and the USA on comparative technological advantages. From the days of Alexander Graham Bell through Steve Jobs, Bill Gates and their cohorts, the USA has been in the forefont of digital telecommunication. Nobody expected China to leapfrog ahead of the USA into 5G. But one knew that the USA would not lag for long.

Today, all major telephone carriers in the USA- Verizon, T-mobile, AT&T, Sprint have been installing 5G and proudly advertising same all over the USA. My suburb in Chicago migrated to 5G three weeks ago. The USA has quietly settled with Huwaei!

In the race of life, those who are behind must run faster than those ahead of them. Otherwise, they will perpetually remain behind. That is the tragedy perennially afflicting Africa. Our scientists and engineers must lead us into a paradigm shift that would terminate our backwardness.

I cannot deny being passionate on the urgency of our need to catch up with the developed countries. Any African patriot who has lived in the USA for as long as I have done must feel great anguish at the backwardness of Africa.

I once worked in a medical laboratory of a rural hospital in the State of Georgia, USA. There, one medical technologist did more diagnostic analyses in two hours than eight medical lab scientists used to do for a whole day at the Chemical Pathology Dept when I worked at the UCH. How? Technology and automation!

Ironically, Bayo Osibeluwo, two years my senior at the UCH, was the one who invented the automation of blood electrolytes analysis for his fellowship project in 1971/72. He received the Commonwealth Prize that year for Medical Innovation. A British Company employed him as Regional Director for Africa. A year earlier, James Utsalo, who later became Deputy Vice Chancellor at the University of Calabar, was the only person in the United Kingdom (and in fact the very first person ever) to make a distinction in diagnostic Parasitology. Were Osibeluwo an American or Briton, his patent and licensing royalties would have made him a multimillionaire for life. How could Nigeria, with such and other talents, ever fall behind in diagnostic laboratory analyses?

In any case, if leading economies of the world embrace any technology, developing countries who fail to do so are deceiving themselves. What choice do they have?

Analog television sets were phased out of use in the USA in the late 80s, not by any legislation but by the compulsion of the marketplace. A technology-driven global market will, sooner than later, sentence technologies earlier than 5G into obsolescence.

One recalls when people in Ibadan went to P&T kiosks at Oniyanrin to place calls. These kiosks metamorphosed into NET kiosks at Onireke and Premier Hotel where we made international calls. If Nigeria had to wait for erecting NITEL wires , cables and poles, we would still have been waiting! Happily, we leapfrogged.

Thanks to Satelite Technology, a farmer in Ora Igbomina, my rural hometown, now goes to the farm with a phone in his pocket! Such leapfrogging are inevitable, along with concomitant risks.

For the avoidance of doubts, I do not take lightly at all the issues of environmental degradation and its sundry adverse effects on our planet. However, despite reservations in several quarters, the UK and many EU countries proceeded with 5G because the benefits to risk ratio is tilted towards benefits in addition to not conceding to China the advantages of technological monopoly.

I have always suspected that when all the noise subsides, the USA would not only come aboard 5G, they would move first into 6G! Well, the USA is now fully on board the 5G. With America having returned into manned space expedition, watch to see what country will be the first to announce 6G.

Re: An Open Letter To Jagaban By Femi Fani-Kayode

This Is Beyond Ridiculous By Senator Babafemi Ojudu