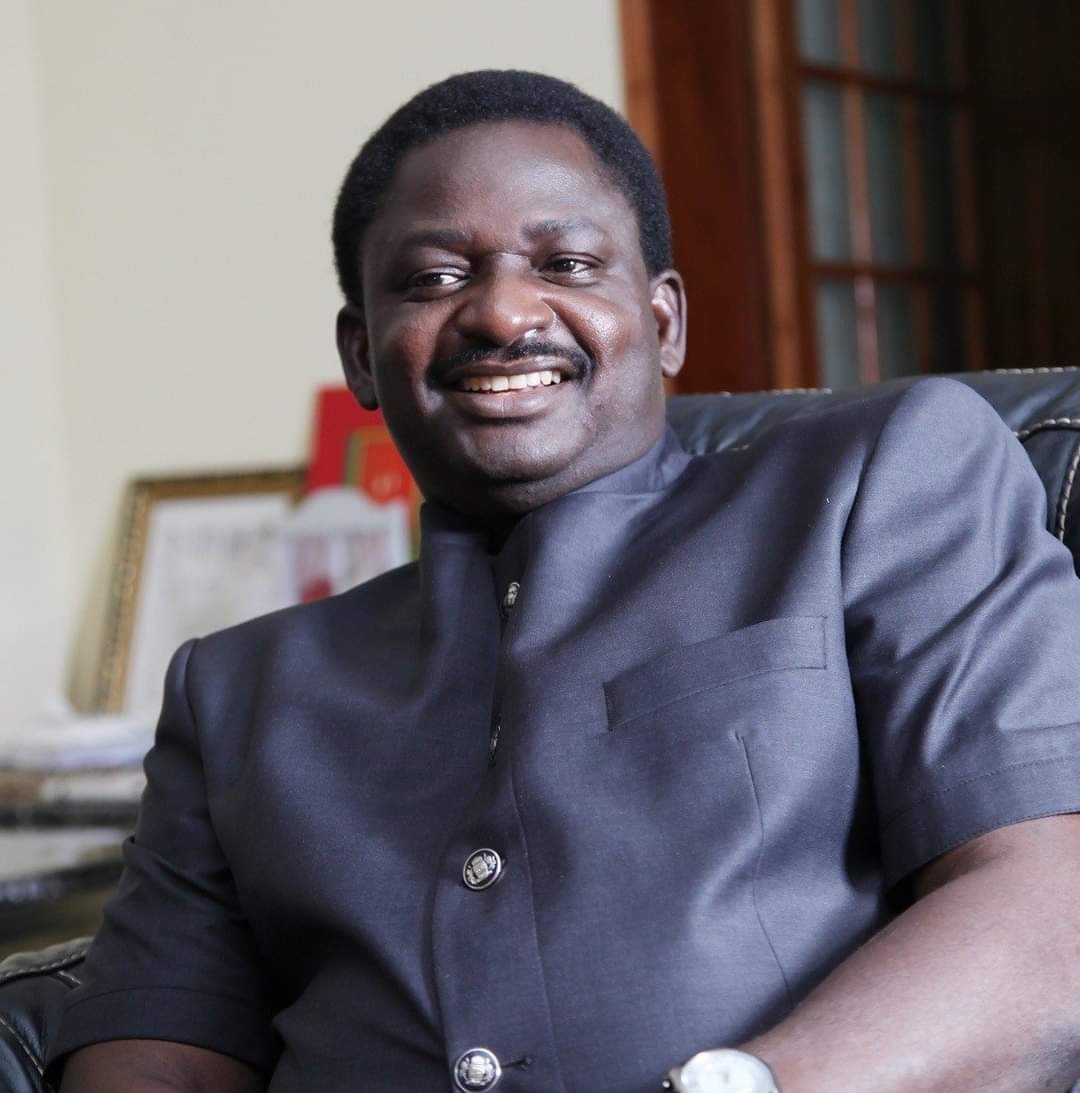 Have you keenly followed updates on the security situation in the country, particularly with regards to insurgency and banditry? You should, because security is everything. At least, when the evildoers seemed to predominate, people didn’t keep quiet. The singsong was about ‘worsening insecurity,’ in the land. Now that the tables appear to be turning, we shouldn’t keep quiet. No, you shouldn’t pretend that nothing good is happening.

President Muhammadu Buhari had stated many times that the military and other security agencies would speak to all forms of criminals “in the language they understand.” And now that the voices resonate very loudly, patriots and people of goodwill should not keep quiet. They scorned and derided our security agencies at the stiffest points of the challenge, when sorrow, tears and blood covered the landscape like waters cover the sea, but with light discernible at the end of the tunnel, there should at least be some positive comments: God bless our troops. Nigeria is winning, and hope is resurgent.

Please check out some salutary developments of the past couple of days and weeks, and let your hearts beat with hope and joy.

In sustained operations to clear the North West of terrorism, troops of 1 Division, Nigerian Army had also neutralized bandits along Sabon Birni, Dogondawa-Kuyelo and Farin Ruwa on Saturday 3 September 2022. Nigeria is winning, but some people are not trumpeting it. Why?

Still more encouraging news: A fighting patrol led by the General Officer Commanding (GOC) 1 Division Nigerian Army, Major General Taoreed Lagbaja, accompanied by a team of Operational commanders cleared bandits in Buruku, Udawa, Manini, Birnin Gwari, Doka, Maganda, Kuyello and Dogon Dawa communities in Kaduna State. In the firefight that ensued, the patrol team overpowered the bandits with superior fire power neutralizing some, while others were captured alive. But those who love to talk of ‘worsening insecurity’ in the country simply kept quiet.

A total of 1,652 Boko Haram terrorists and their families have surrendered to troops at different locations in the North East, between August 11 and 25, 2022. The number comprises of 320 adult males, 442 women and 890 children. Fire power in action, and no mistake. Our military and security agencies have suddenly roared to life with fresh gusto.

See what OPERATION DAKATAR DA BARAWO, the anti-oil-theft operation launched by the Nigerian Navy in collaboration with NNPC Limited has recorded between April and August 2022:

Yet, all we still hear over the airwaves, and from armchair critics is ‘worsening insecurity.’ Not even a positive word for our gallant security agencies.

Is one saying the challenges are done with and dusted? Not by any means. As Minister of Information and Culture, Alhaji Lai Mohammed said at a World Press Conference on Monday, “As far as the daunting security challenges we face are concerned, we can tell you that the worst is over. Never again will terrorists and bandits and their cohorts hold sway in our country.”

The Minister added: “Thanks to the purposeful leadership of President Muhammadu Buhari, we can say that the worst is over, and peace and security are gradually returning to the land. ..We may still witness isolated cases of security challenges here and there, but it will not be on the scale that we have witnessed in the past.

“We are, therefore, not saying the battle is over. No. What we are saying is that our military and other security agents have been able to contain the daunting security challenges we face, and that the worst is, indeed, over. We have now put the terrorists, bandits and their ilk on the run, and we will not relent until they have been crushed.”

The hope is not unfounded. It is justified by reports coming from the various theaters of war across the country. What our government, the troops, and other security agencies need are encouragement, support, even prayers. Not hackneyed trumpeting of ‘worsening insecurity.’

Terrorism, banditry and other serious challenges spawned other criminalities like kidnapping for ransom, armed robbery, wanton killings, violent separatists, and the like. All those who indulge in those evils will also never win. As law and order gets gradually restored nationwide, those engaged in it will also have their pay day.

Who has believed our report, and to whom has the hand of the Lord been revealed? (Isaiah 53:1). The more you believe in the positive things happening, the more the hand of God is revealed in our country. True.

Am I sounding like a preacher? And what is wrong with that? Amen, somebody!

At the Peter Obi event in New York