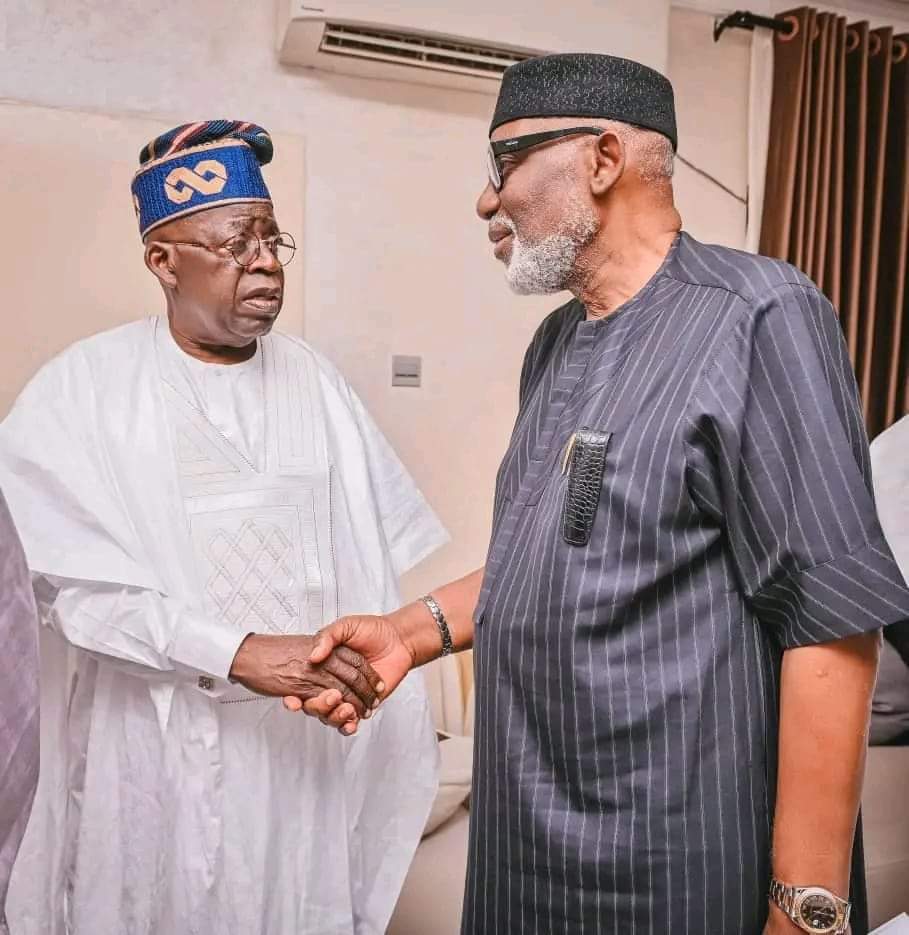 The State Publicity Secretaries of the All Progressives Congress (APC) in the South West geopolitical zone have congratulated Ondo State Governor, Arakunrin Oluwarotimi Akeredolu, SAN on his appointment as the South West Coordinator for the Tinubu/Shetima Presidential Campaign Council.

At a meeting in Abeokuta, Ogun State capital, on Wednesday, the APC image makers resolved to “explore the advantages inherent in unity and cohesion, to maximize potentials in the interest of the party and it’s candidates.”

In a statement issued and signed by the Secretary of the Conference of APC Publicity Secretaries in South West Zone, Alex Kalejaye, the body commended the appointment of the Ondo State Governor as the Zonal Director General for the Asiwaju-Shettima Presidential Campaign, and promised to cooperate with Governor Akeredolu and “other stakeholders to ensure overwhelming victory of the party in the South West in the forthcoming elections”

“We acknowledge the vocal and consistent push for the party to zone the presidency to the Southern Nigeria by Arakunrin Akeredolu and all other governors and party leaders from the zone. The appointment of Akeredolu, therefore, does not come to us as a surprise. We see it as strikingly appropriate, and of strategic values,” the statement added.

The spokespersons called for “issue-based campaigns, devoid of fake news and hate speech, to enhance peace and harmonious relationship among ethnic leaders and stakeholders across board in the overall interest of Nigeria.”

To steer its affairs, the meeting unanimously endorsed the spokesman for APC in Ogun State, Comrade Tunde Oladunjoye as the Zonal Coordinator, while Hon. Alex Kalejaye of Ondo State will serve as the Secretary.

We’ll remain in PDP and fight for inclusivity- Wike