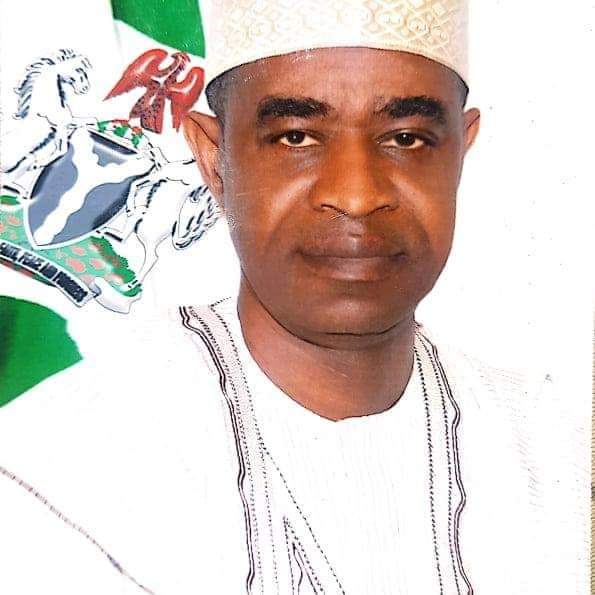 The former Governor of Adamawa state His Excellency Boni Haruna is in the news for good reasons as he stakes out his name for a second time to vie for Adamawa North Senatorial District seat come 2023 election under the platform of Peoples Democratic Party-PDP. Born On June 12th, 1957…His Excellency Boni Haruna is a good example of what Nigerian youths can achieve given positions of responsibility. His political journey began way back when he was a Political Science undergraduate at Ahmadu Belo University Zaria ABU and his doggedness in earning a Masters Degree in Public Administration from University of Jos. This hard working Nigerian youth went further to acquire a Post graduate Diploma in Journalism from Nigerian Institute of Journalism NIJ Ogba in Lagos.
He was appointed General Manager if Sub- Saharan Press Nig.Ltd publishers if defunct TheWeek Magazine Lagos a popular flagship of one of the finest  Nigerian Magazines that shaped the socio- economic development of the country in the 1990s to early 2000s era of developmental journalism.
Boni Haruna às an administrator was appointed as Registrar of Taraba College Of Education where he performed creditably until his part and that of His Excellency ATIKU ABUBAKAR became Governorship candidate in 1999 where he was running mate under Peoples Democratic Party-PDP of which His Excellency ATIKU ABUBAKAR was elected Executive Governor of Adamawa in 1999. Rising from the nomination of Atiku Abubakar as Vice President joint ticket with Olusegun  Obasanjo in 1999, His Excellency Boni Haruna quickly took over the seat of executive Governor of Adamawa state of which Supreme Court of Nigeria upheld a sound judgement in Nigeria’s landmark judgement that Governors and their Deputy are usually elected on a joint ticket.

Thus, in 2003 he was re-elected as executive Governor of Adamawa state until 2007 when his 8- years in office elapsed. One remarkable attribute of Boni Haruna is his outspoken nature as he opposed the third term agenda of the then President. And on 9th if April,2011 when he first came out with the desire to serve his good people of Adamawa North Senatorial District under the Action Congress of Nigeria -ACN as against Bindo Jibrilla of Peoples Democratic Party-PDP who later won With 75,112 votes against Boni Haruna’s 70,890 votes as Congress for Progressive Change..CPC candidate Mohammed Abba earned 22,866 votes.

This time around the battle is fierce but he is equal to the task of clinching the ticket at a time when his political godfather Atiku Abubakar is also keenly in the Presidential primary election under Peoples Democratic Party-PDP.