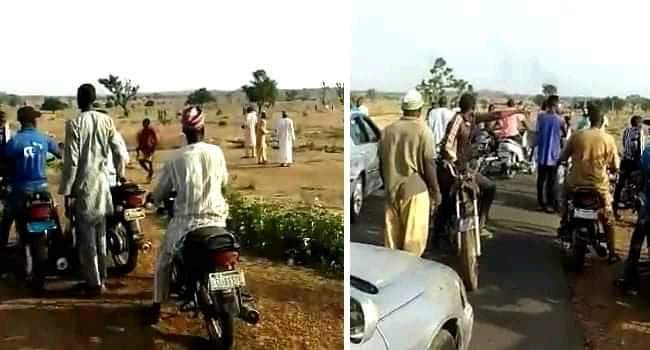 Bandits have attacked a Fulani settlement on the outskirts of Anka town along the Bagega-Anka Road in Zamfara State.

Sources told Channels Television that the armed men stormed the area at about 5pm on Wednesday and began to shoot sporadically.

But the bandits were engaged in a gun duel by the policemen who were stationed in a mining company along the road, an eyewitness said on Thursday.

He stated that no life was lost in the attack, but the bandits rustled an unspecified number of cows belonging to members of the community.

The witness said a motorcycle belonging to the leader of Fulani in Anka was also set ablaze by the armed bandits.