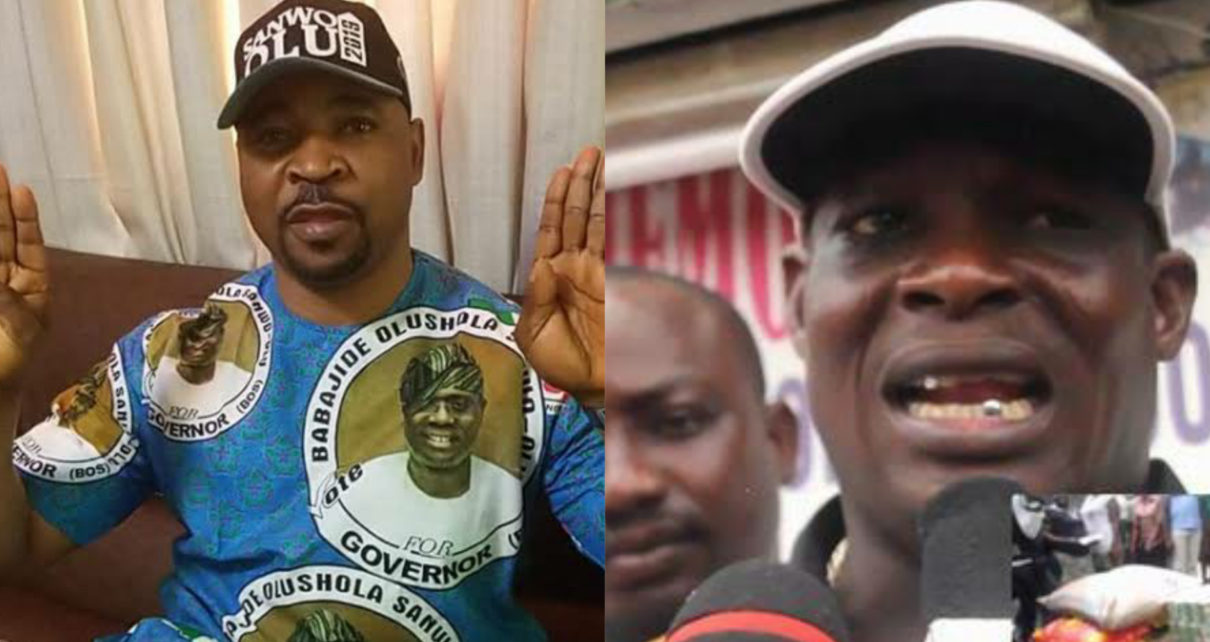 The much awaited election into all available offices of the National Union of Road Transport Workers (NURTW) may have vanished into thin air, the skirmishes and brutal attacks by aggrieved members of the union remain indelible in the hearts of victims of these crises. It could be recalled that there was high tension and hot debates amongst followers of the election who saw a tight competition between the eventual winner Alhaji Garba who happens to be the National Treasurer of the Union and Lagos NURTW kingpin, Tajudeen Agbede. While majority were tipping Agbede as the likely successor to the outgoing President Alhaji Najim Yasin, only a handful could boast of the likely victory of Alhaji Garba. But in a twist of fate, Alhaji Garba a man said to be prudent with the Union’s finances and someone who has been able to garner enough support both from the political cycle and the union’s top hierarchy was given the mandate to lead the union for the next four years.

However, when the new broke that Garba will be the next NURTW President, boys loyal to Agbede allegedly stormed the Ijora Badia branch, a very volatile branch of the NURTW and started unleashing attacks of the park’s union leadership which it’s chairman was believed to be an ardent Pro-Garba and a loyalist to the national treasurer. The Ijora Badia members also gave a reprisal attack and it all became a free for all fight which started from the evening of Friday, the 14th of June to the wee hours of Saturday, the 15th. At the end of the bloody show of power by these group of miscreants, hoodlums and thugs loyal to the contesting leaders, several properties worth millions of naira including cars, household appliances, goods and products of market men and businessmen in the neighboring market and others were lost.

In Lagos State, two major candidates were jostling for the coveted seat of the State Chairman of the Union. The duo, Alhaji Musiliu Akinsanya popularly known as MC Oluomo and Alhaji Adekunle Lawal popularly known as Kunle Poly are prominent transport business magnates.These two powerful, highly connected and well-grounded transport chieftains have been in competitive chains for long. According to reports, they have been involved in very controversial crises and clashes in past years and this perhaps, may be one of the reasons their loyalists threw caution into the air and engaged themselves in obvious fisticuffs.

For those who are privy to situations at the Lagos State NURTW, it is crystal clear that these two men are known as ‘boys’ to ex-Lagos State governor and national leader of the APC, Asiwaju Bola Ahmed Tinubu. As a matter of fact, the two have benefitted immensely from the usual benevolence activities of the JagabanBorgu.

However, there seems to be a separation as Alhaji Tajudeen Agbede gave all his support to the Lagos Island Branch Chairman, Kunle Poly at the expense of MC Oluomo of Oshodi Branch. But, soothe the hearts of MC Oluomo, the Asiwaju himself gave him his support and this automatically attracted a hot competition for the duo (MC and Kunle).

However, when the result of the election came rolling in as at press time), the chances of MC Oluomo becoming the Chairman of Lagos State NURTW were high. This may not be unconnected with the support he must have gotten from Asiwaju Tinubu who is very known for emerging victorious in any political fight of recent. We also have it on another angle that Tinubu gave MC his support just for him and his party, the APC to compensate MC Oluomo for all he went through before, during and after the 2019 general elections. MC was stabbed by an unknown knifeman during the APC campaign rally in Ikeja, Lagos. He almost lost his life to this incident, struggling from one operation to another. He was flown abroad for proper medical attention and with a month, MC Oluomo returned to Nigeria, Lagos precisely to continue the struggle where he stopped at. Asiwaju and other leaders of the APC recognised and appreciate the sacrifice of MC Oluomo during the party’s attempt at seeking a second term.

Similarly, it was reported that gunshots were heard at strategic areas in Oshogbo which include Oke-Fia (where the state government house is located), Alekuwodo, Ola Iya Junction and others. People ran helter-skelter for their dear lives as shop owners close their doors to avoid being attacked. According to what we gathered, an NURTW top-shot was gunned down near a new generation bank at Oke-Fia and his boys stormed the Ola-Iya park to lay ambush on the executives while also taking their guns and other weapons to other sections within Osogbo.

These actions (both in Ijora Badia in Lagos State and Oshogbo in Osun State) are uncalled for and totally and frantically condemned. It simply reminds one of the brutal eras of the National Union of Road Transport Workers and one begins to wonder if the Union is not gradually return into such debacle.