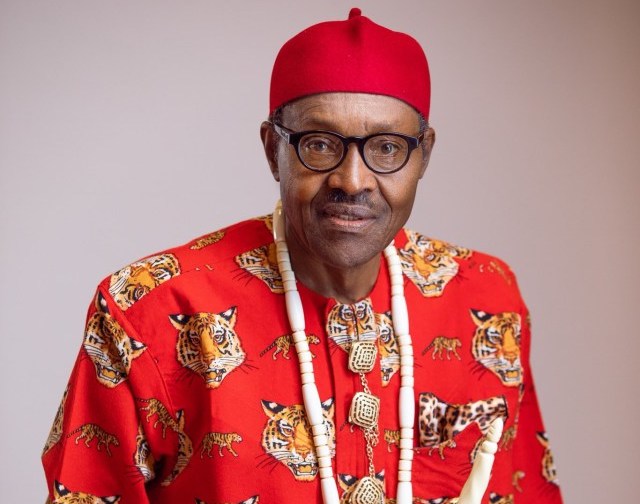 “Somebody made an observation that I was not patronising the Igbo from the South East. I told him that when I won the election, I studied the amount of votes I got from all the geopolitical zones.

“I said I got 198,000 from the whole of the South East, which virtually any local government can give me. But I appointed ministers of foreign affairs, labour, industries, and investment, mines and tech; these four; I never knew them from Adam. Ministers of States from seven states of the north are under these ministers. How fair do you want me to be?”

Till I Die, Buhari Will Continue To Address Me As ‘Sir’ – Obasanjo