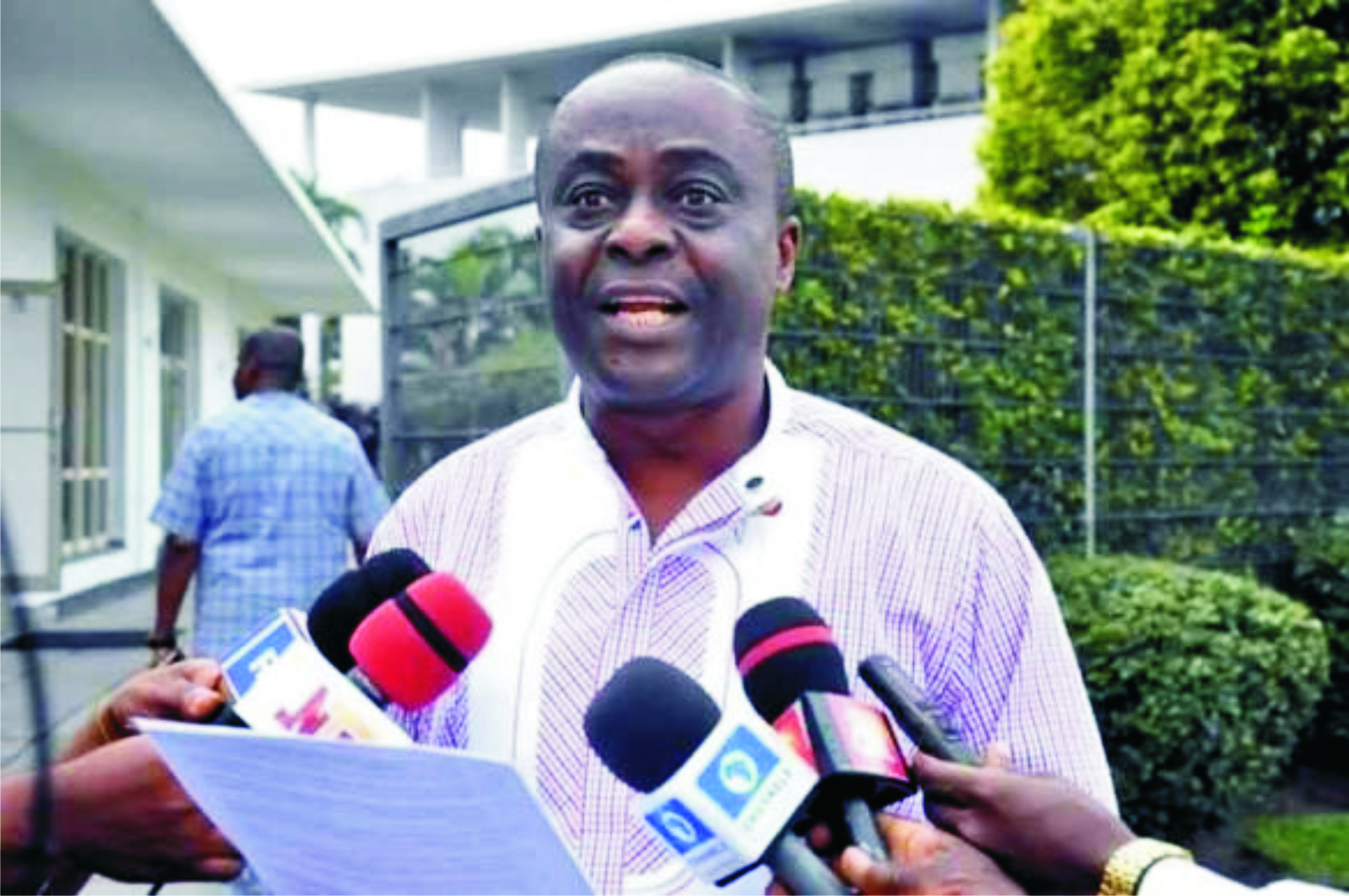 •Says Magu should desist from arrogating Judicial Powers to himself

Rivers State Government has reiterated that the Economic and Financial Crimes Commission (EFCC) has no power to investigate the financial transactions of the state.

Reacting to statements credited to the Acting Chairman of EFCC, Mr Ibrahim Magu, the state Commissioner for Information and Communications, Pastor Paulinus Nsirim, stated that EFCC can only investigate the government if it vacates the Federal High Court judgment that declared that it cannot investigate the financial transactions of the government.

“Magu cannot claim that that judgement cannot stand, except he wants Nigerians to believe that he has started issuing instructions to the Supreme Court.

“It is unfortunate that in a democracy someone holding a public office would want to muzzle the Court,” the Commissioner said.

On the allegation that Rivers State is the second capital of money laundering in Nigeria after Lagos, the Information boss wondered how the EFCC arrived at that conclusion.

“To justify this allegation, the EFCC should make public the names of people they have arrested and prosecuted in Rivers State over money laundering. If this is not done, Magu’s statement would just be seen as mere playing to the gallery to enjoy cheap publicity”, he said.

He stated that the Rivers State Government will support EFCC to fight corruption within the ambit of the law, but will reject any attempt to subvert the rule of law in the state.

The Commissioner advised the Acting Chairman of the Economic and Financial Crimes Commission (EFCC), Ibrahim Magu to be patient and desist from the illegality of arrogating to himself the judicial powers of courts.

“The EFCC should desist from self-help and unnecessary political propaganda, as it will yield no results,” he stated.