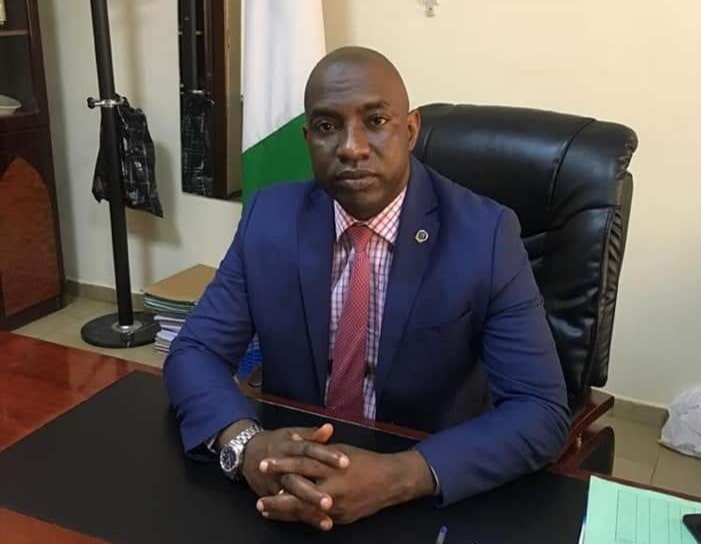 He is Mr Usman Imam, an Assistant Commissioner of Police. His appointment followed the redeployment of the former Head of the Zone, Abdulrasheed Bawa who was moved to the EFCC Academy, Karu, Abuja.

In a press statement by Wilson Uwujare Head, Media Publicity said Imam, former Head of the Enugu Zone of the EFCC, hails from Taraba State. He said to be a thoroughbred Police Officer, who joined the Nigeria Police Force in 2000 after obtaining a Bachelor of Science degree in Public Administration from the University of Maiduguri. Shortly after his enlistment, he served in Kano State between 2002 and 2005 in various capacities.

In 2005, Imam was seconded to the EFCC where he became a team Leader in the Advance Fee Fraud (AFF) Unit in Lagos Zonal Office.

He had stints with the Economic Governance (EG) and Asset Forfeiture Units as well as the Intellectual Property Theft Desk.  He was the founding Head, Asset Management Corporation of Nigeria (AMCON) Desk at the EFCC Headquarters, Abuja.

In his maiden meeting with staff of the Port Harcourt Zonal Office, Imam sought the cooperation of everyone.  “We have a mission and everyone must key into the mission”, he said.