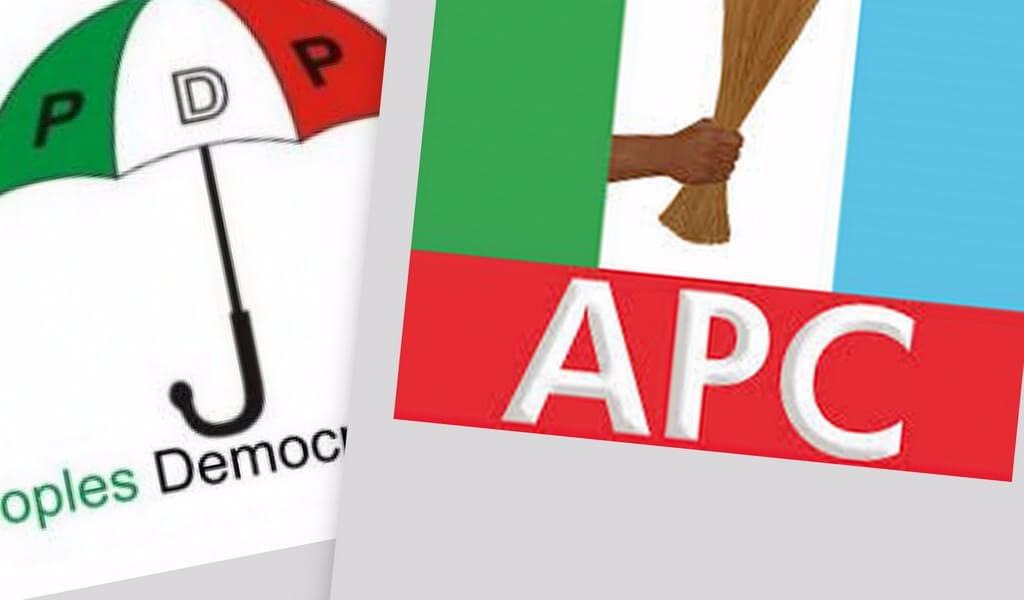 The Ekiti State Chapter of the People’s Democratic Party (PDP) has expressed serious disappointment in members of the All Progressives Congress (APC), representing the state in the Senate for voting against electronic transmission of election results at the Senate last Thursday.

The Ekiti State PDP Publicity Secretary , Raphael Adeyanju in a statement made available to journalists in Ado Ekiti on Friday, described the Senator’s action as an act of betrayal of the spirit of democracy and self dignity that Ekiti people are known for.

Adeyanju noted that it was unbelievable that Senator Opeyemi Bamidele, who started his political career as a student union activist and human rights defender brazenly supported the abridgment of the democratic choice of Nigerians.

“It is shocking that both Senators Bamidele and Olubunmi Adetumbi who came from Ekiti State, a land of honour, honesty, integrity and self dignity participated in that disgraceful act. These are men who have always pretended to be democrats and members of the progressive family.”

The PDP spokesman commended Senator Abiodun Olujinmi, the only PDP Senator representing Ekiti State in the National Assembly, describing her alignment with other PDP Senators as true representation of Ekiti values and aspirations.

“One wonders how Bamidele and Adetumbi will feel, when they come back to Ekiti state to give account of their stewardship. How are they going to face the people in their constituencies and explain that they sold their conscience and betray the trust of the electorates?

“It will be on record that when the history of the nation is told, the future generation will hear about the roles played by each of the three Ekiti Senators,” he said.

The PDP spokesman observed that all the APC senators that voted against the electronic transmission of the election results were merely acting the script written by the President Mohamadu Buhari led administration in order to foist their unpopular party on the electorates.

“This is a party that can never win any free and fair election in Nigeria because of its failure in every facet of life.The APC administration has totally destroyed the economy of this nation and also failed woefully to secure the lives and properties of the citizens. How are they going to campaign and solicit for people’s votes?”

Adeyanju observed that the ruling party’s desperate attempt to annex the Independent National Electoral Commission (INEC) is part of the evil agenda to turn the country to a one party state.

“We call on all Nigerians to be steadfast in their resistance of the APC evil agenda. No amount of force or intimidation can defeat the peoples determination to fight suppression and oppression. The forces that defeated the military tyranny will also defeat the present evil,” Adeyanju said.