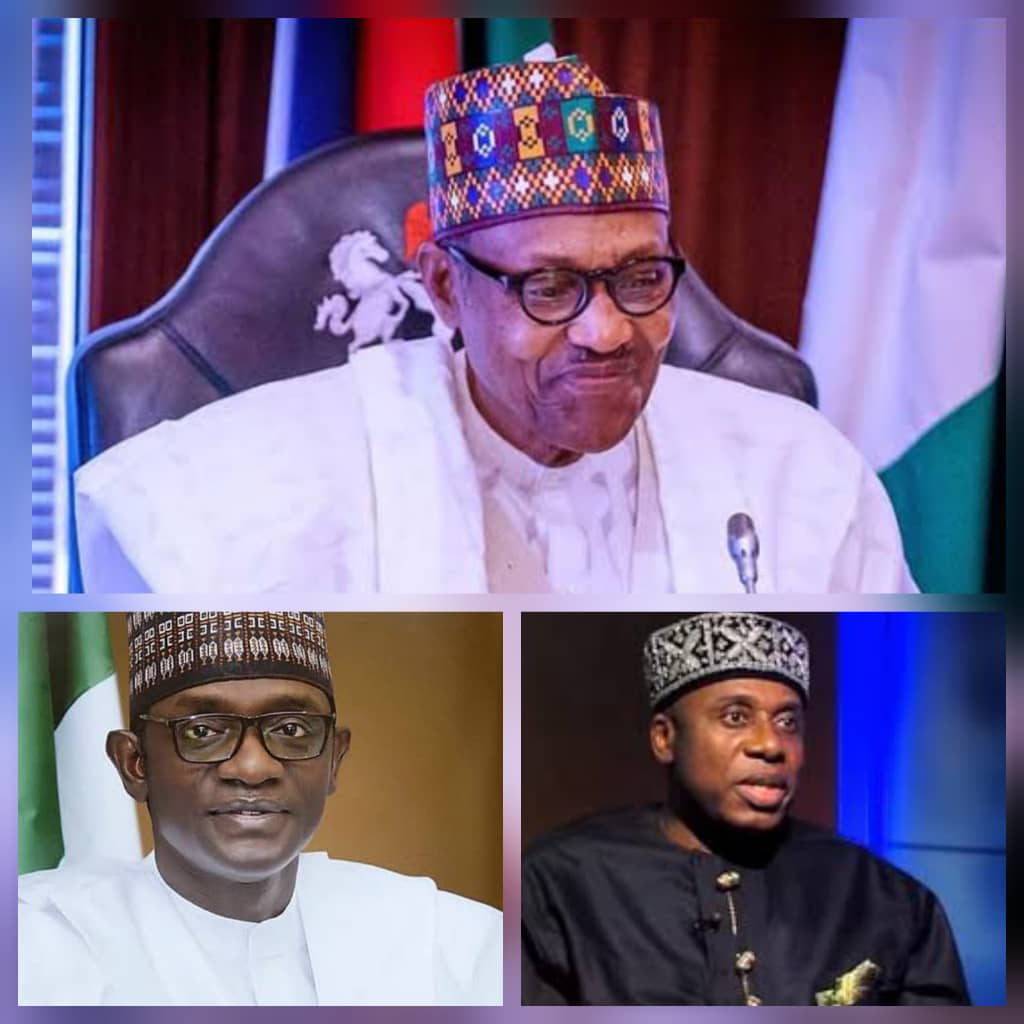 …Replies Abe Over Claims He Was Pushed Out of Party

Eze Chukwuemeka Eze, has expressed delight over the decision of the Court of
Appeal which ousted the jurisdiction of Justice Opufaa Ben-Whyte of the High Court of Rivers, who had earlier on handed down an order in Stephen Wonah & Ors v. All Progressives Congress, restraining the Rivers APC from participating in the just concluded Ward and Local Government congresses held on July 31 and September 4 2021 respectively.

In a statement made available to media houses in Port Harcourt, Chief Eze said the Appellate Court’s decision perpetually rescinded the restraining order and garnished the Rivers APC with the powers to fully participate in the congresses to elect its executive committees at all cadres.

“Ben Whyte had been restrained from proceeding with hearing the substantive suit after granting a very controversial Motion ex-parte to restrain the Ward Congresses of the party in Rivers State two days after same had been concluded,,” Eze said.

The same Judge, it would be recalled, is among the Judges of the Rivers State Judiciary recently petitioned to the National Judicial Council (NJC) by the Rivers APC, for allegedly dishing out frivolous injunctive reliefs against the party in the state for a pay and without recourse to justice which is the bedrock and constant preoccupation of the court.

Describing the verdict as reassuring, Chief Eze said the APC in Rivers State has achieved a major court victory which will be subsisting unless and until upturned by the apex Court.

“Ward and Local Government Congresses have been held hitch-free across the 23 local government areas of the state” he continued.

Having demolished all hurdles and cleared all uncertainties, the party chief said nothing is stopping the Rivers APC from flushing out the misguided reign of the People’s Democratic Party in Rivers state come 2023.

He called on former Rivers South/East Senator, Magnus Abe, to allow some peace in the APC, having exhausted every unhealthy legal tricks and satanic strategies to subvert the very will of majority of party members in a democracy.

Responding to Sen. Abe’s claim that he was excluded from the scheme of things and pushed out of the party by the Minister of Transportation, Rt. Hon. Chibuike Amaechi, Eze said providence at some point became intolerant of Senator Abe’s unyielding carriage and gross dissidence and ultimately showed him the way out because according to him, “God works in a mysterious way”.

He said the party made frantic efforts to get Abe and his friends registered as party members but their passionate malevolence and aggressive ill wills against the party would not let them go with the tide, so they were left at the shore and now on the frolic of their own. “It is an act of God”, the party chief stated.

Sympathizing with Abe the woes that have befallen him, Chief Eze said “I must confess that I sincerely sympathize with my very good friend, Senator Magnus Abe over his self-induced exit to political wilderness.

In line with my earlier prediction that when events forces the eyes of his sheepish followers to open, they will not only desert him but may even stone him in public gatherings for destroying their political careers,

I am happy that to the Glory of God most of Abe’s followers are no longer interested to buy into his bizarre lies and deceits which have caged his unguided followers in his coven of captivity.

The situation of Abe reminds me of the narrative as contained in the Gospel of St. John, Chapter 14 verse 5 where Apostle Thomas asked Christ where is the way and Christ in verse 6 answered thus, “Jesus saith unto him, I am the way, the truth, and the life: no man cometh unto the Father, but by me.”

In reaction to the above situation of Abe not knowing the road to political emancipation and to follow Amaechi who knows the road, his former associate, Hon. Daniel Abel Lezor in a message he titled ‘THE BITTER TRUTH’ stated and I quote, After due consultations with those who brought me into the Magnus Abe’s faction of Rivers APC. Their blessings was given. I Daniel Abel Lezorz a native of Duburo Community in Khana LGA of Rivers have decided to realigned into the mainstream of APC under the leadership of Rt. Hon. Rotimi C Amaechi who knows the way”

As I congratulate Dr. Nwielaghi and others for their great wisdom in deserting a man who has caused much harm to our polity, I am optimistic and very hopefully that those still entangled and entrapped in Abe’s lies will be freed and restored back to true political life.

On the falsehood peddled over the media space that a Delta State High Court restrained the Chairman of the Caretaker/Extraordinary Convention Planning Committee of the APC and Yobe State Governor from continuing to act as party Chair, Eze said the decision of the court was subjected to gross misinterpretation by mischief makers.

He said the decision didn’t in any way affect Malam Buni and his committee as the conduct of LGA Congress across all the states including Delta State was a huge success as the process was not in violation of any court process”.

While calling on purveyors of falsehood to desist from misinforming the public, Eze emphasized the need for journalists and media practitioners to censor contents of their reports before dishing them out to the reading public.

The party chief hailed the All Progressives Congresses for the successful conduct of local government congresses across the country and wished the new LGA exco well as they assume office soon.