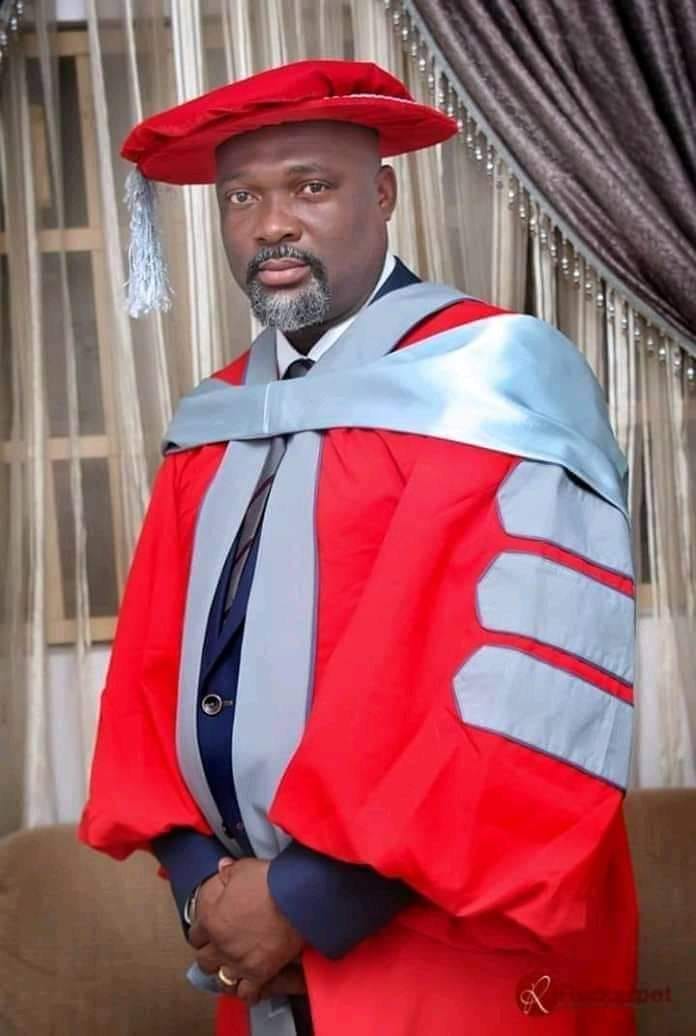 The outgoing Mayor of Port Harcourt City Council Honourable Victor Chinwo popularly called VOKO being a former member Rivers state House of Assembly had rough tenure in office as the Governor had severally allegedly caught him napping in financial irregularities concerning collection of unauthorized Council Levies and Tolls cum fees from traders in the Local Government Area under his care. And twice he was suspended from office and recalled after due diligence must have been conducted that exonerated or indicted him but politically settled for convenience until now when his successor will emerge through the ballot boxes instead of the unconstitutional Sole Administrator mode of substitution of elected office holders.

But a Federal Lawmaker representing Khana/Gokana Federal Constituency Rt. Honourable Dumnamene Dekor in a statement released by Jerry Needam said after casting his vote “as a matter of fact, we don’t have any other political party to contend with. What we have are little groups and they are ready to collapse into what we are doing. Our chairmanship candidate would leverage on what our Governor has done for the people in all the nooks and crannies of Khana Local Government Area of Rivers State.”