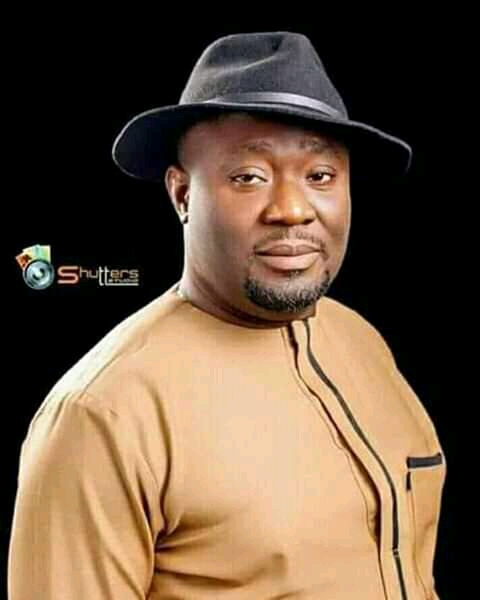 A Former Member of the Rivers State House of Assembly who represented Ahoada East Constituency I, Hon. Martyns Mannah and unrepentant critic of Governor Nyesom Wike’s administration has died after protracted illness.

It cannot be immediately confirm the circumstances surrounding his sudden demise but a source disclosed the for lawmaker has been battling a heart complication for a while.

Lawmaker Assembly who represented Ahoada East Constituency I, in the Rivers State House of Assembly, Hon. Martyns Mannah has passed on.

Mannah was until his death an associate of Transportation Minister, Chibuike Rotimi Amaechi and a member of the All Progressives Congress (APC) in Rivers State.

His news of his death was confirmed by one his aides who does not want his names in print.

He is said to have been sick of heart complications for a long while.

During his first tenure, the late lawmaker Representing Constituency 1, Ahoada East Local Government in under the umbrella of the Peoples Democratic Party, but later became an ardent critic of Governor Nyesom Wike’s style of administration. He defected to the All Progressives Congress, APC.

He described the Rivers State Government led by Wike as one man show where highhandedness, greed and lies is the order of the day.

He urged some of his colleagues in the Rivers State House of Assembly who cannot speak out (for fear of the unknown) but dying in silence to join him to APC to help right the wrongs in Rivers State.