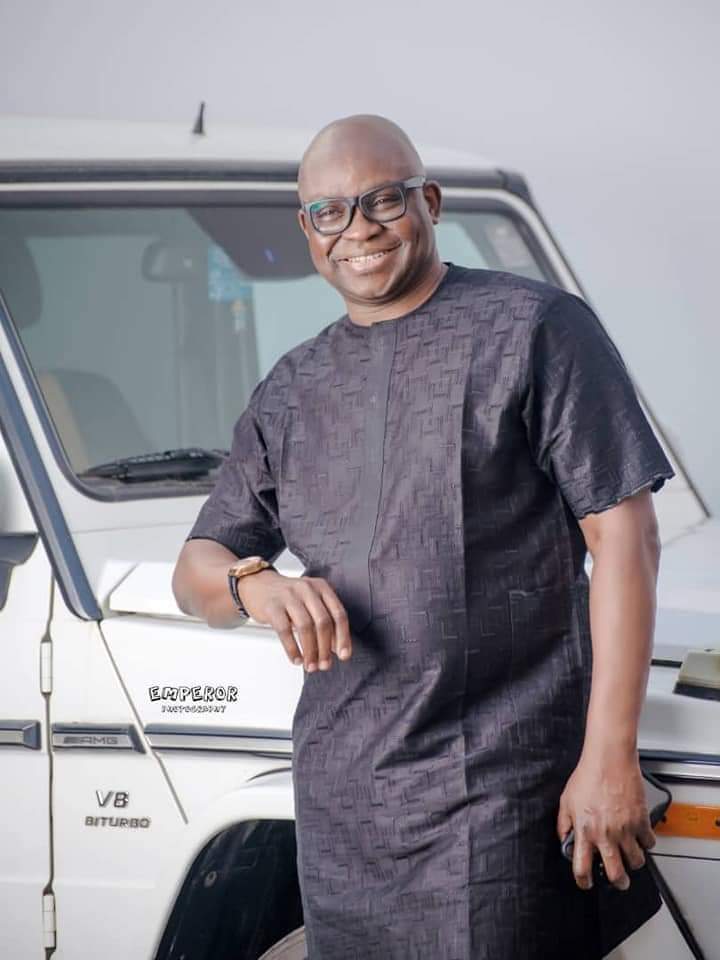 I Will Support Whoever Wins Ekiti PDP Governorship Primary– Fayose

Former governor of Ekiti state, Ayodele Fayose has said he will support whoever wins the governorship primary of the Peoples Democratic Party (PDP) in Ekiti state despite his endorsement of Chief Bisi Kolawole, the incumbent state chairman of the party in the state.

Speaking in an interview with Daily Independent, Fayose said he endorsed Kolawole, popularly called ‘Bisikay’ because of his rich political background and the fact that he is a popular choice who is acceptable to majority of the party members in the state.

He said “I am entitled to make a decision. Yes, I am their leader in the PDP but I am equally entitled to my right to support anyone that I choose to support. I have chosen Bisi Kolawole based on my own careful consideration; by that I mean anybody that defers to me and say ‘this is my leader’. Anybody who says you are his father and looks up to you, you should be able to advise them that you wait, let this one do it. Tomorrow, it may be your turn”.

“I have sat back and looked at everybody. Bisi Kolawole was in House of Assembly in Ekiti under Segun Oni. He was my own Commissioner for Environment. He was appointed again as BoT member of the party and lately, he became the state chairman of the party. He has an impressive CV. Above all; he is an ally of Segun Oni. He is friends with the likes of Duro Faseyi and others”.

“I just looked at somebody who could be acceptable to everybody. If I want to be selfish or go by my own interest, I will not take Bisikay. But it is important that some people who doesn’t like Fayose or who has reservations about Fayose behind the scene may be comfortable with a Bisikay who has the face of other people that may not agree with me. That is what I have done”.

Speaking further, Fayose said in spite of his endorsement of Kolawole, some aspirants who have decided to go ahead are free to contest the governorship primary, adding that as their leader, he will fully support whoever wins the contest.

“For those of them who said they won’t step down but continue in the race, it is their right. I am not enforcing anyone on anybody but where my words are will be my action. So, I am supporting Bisi Kolawole with the totality of my person”.

“Let me add that there will still be a primary and if Bisi Kolawole does not win the primary, I will support whosoever that wins the primary. I don’t have a choice as their leader. The fact that I support you and God says it is not you, then I hands off. I am not going to force it or bring down the roof on account of that” .