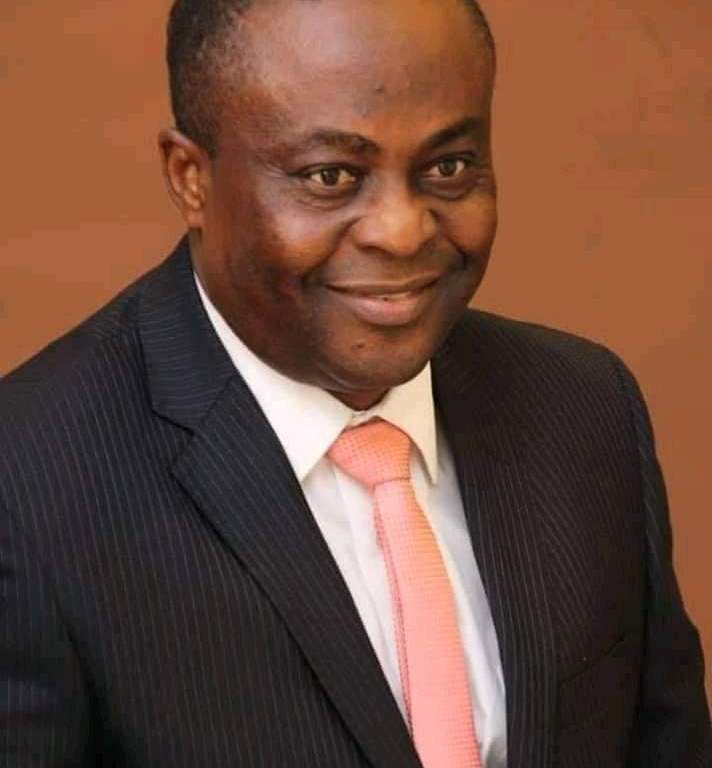 … Commissioner of Information Calls for Media support Against De-marketing State

Commissioner for Information and Communications, Rivers State, Pastor Paulinus Nsirim, has alleged that there those are bent on de-marketing the State to  under the  Governor, Chief Nyesom Wike, is the one that has come to reshape the destiny of the State for the better.

Making this declaration on Friday (January 10, 2020) at the Rivers State Broadcasting Corporation (RSBC), the Commissioner said it is for this reason that the Governor has turned the state into a project site.

He explained that it is also for the same reason that some detractors of the Governor seek to de-market the state with a view to scaring away investors, in order to have perceived good reason for doing what they are doing.

“If in the present hardship climate that we find ourselves, the Governor will start to build three flyover projects at the cost of N21 billion and they are being constructed simultaneously, and he has released 70 per cent of that amount to Julius Berger, I don’t know what other proof people want. Where has any Governor tried it in this country?

The Commissioner, who was on a State Government-owned media tour to the station, stated that the vision of the Governor is to make the State a destination of choice, towards which the State-owned media needs to up its game.

“He (Wike) is a man, who has come to reshape our destiny, make Rivers State a destination of choice. So, we must collectively use our various media organs to support the ‘New Rivers Vision’ of His Excellency.

“What I have come to do is to get us have a change of mind-set, re-orientation to tell ourselves that in the present circumstance, we can still make ourselves relevant”, he said.

He continued that “The ultimate goal is for us to reposition Rivers State broadcasting corporation, in the face of challenges of equipment and transmitter.

“My charge to all the state media houses is that within the limit of what we have, we need to demonstrate to the people of Rivers State that we have the potential to deliver.

Towards this end, he continued, the expectation from the RSBC is to come up with deliberately planned enlightenment programmes and jingles that would make people “understand that demarking the state is something we should reject totally”.

On her part, the immediate past State Chairman of the Radio and Theatre Arts Workers Union (RATTAWU), Opi Erekosima, harped on training and retraining for workers to put them in good stead to up their game.

In the Commissioner’s entourage were all the directors in the Ministry.