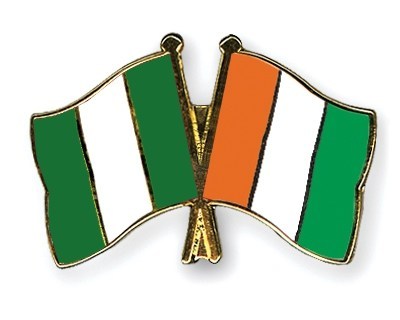 Some Nigerians in Cote d’Ivoire have asked the Nigeria mission in the country not to force leadership on the Nigerian Community through an undemocratic process.

This is contained in a protest letter to the embassy by the Nigerians under the canopy of, Concerned Nigerians Against Undemocratic Leadership,  made available to cross session of Journalists in Port Harcourt.

The group, in the protest letter signed by its Chairman and Secretary, Ganiyu Shittu and Muhammad Abba, called on the embassy to avoid any action capable of bringing disunity among Nigerians in the country.

According to them, the embassy had concluded plans to appoint the leadership of the apex Nigerian community in the country without an election.

“The embassy is about to set aside these guidelines and unilaterally appoint leaders for the Nigerian community.

“This is undemocratic and unacceptable, election is a participatory activity where the led play role in the emergence of the leader,’’ they said.

The Nigerians urged the embassy to play a supervisory role and allow the establishment of an election committee to conduct the poll.

“Since every Nigerian in the country cannot vote, the tradition is to have an electoral college representative of the nine Nigerian communities.

“These practice gives the election a democratic flavour, the result also acceptable by the people who elected the representatives,’’ he said.

They held that Nigerians in the country who believe in the course of democracy would resist any attempt to force leadership on them.

When contacted on telephone, Nigeria’s Ambassador to Cote d’Ivoire, Amb. Isa Ibrahim said the embassy had no intention to handpick people into the apex leadership of the Nigerian community.

He said the current issues were being raised by Nigerians in the country who claimed to be opinion leaders and felt they must be consulted in everything.

`We are following the electoral guidelines, I am not handpicking anybody; we now even involved the provinces which they sidelined for several years.

Ibrahim said the Nigerian community in Cote d’Ivoire had serious issues of division that had kept it in `near comatose’ for some years.

Official reports have it that the number of Nigerians living in Cote d’Ivoire is estimated at more than two million persons.