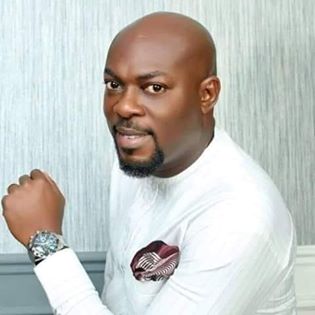 The Rivers State House of Assembly has sworn in Tekenari Wellington Granville of the Peoples Democratic Party, PDP, after he worn Appeal Court Judgment that upheld his election as the rightful winner to represent Asari-Toru Constituency 1 as against Dr George  Ipalibo, of Social Democratic Party, SDP.

Hon. Tekenari Wellington Granville’s inauguration was symbolised by an oath of allegiance and oath of membership administered on him by the Clerk of the House of Assembly, Mr Stanford Oba.

The Court of Appeal sitting in Port Harcourt had recently upheld the judgement of the election petition tribunal which held that Hon Granville was the rightful winner of the election.

With the inauguration of Hon Granville, the membership of the SDP in the house has been reduced to one with the Oyigbo Constituency, Chisom Promise Dike, law-maker representing Oyigbo left, while the PDP has been increased to 31.