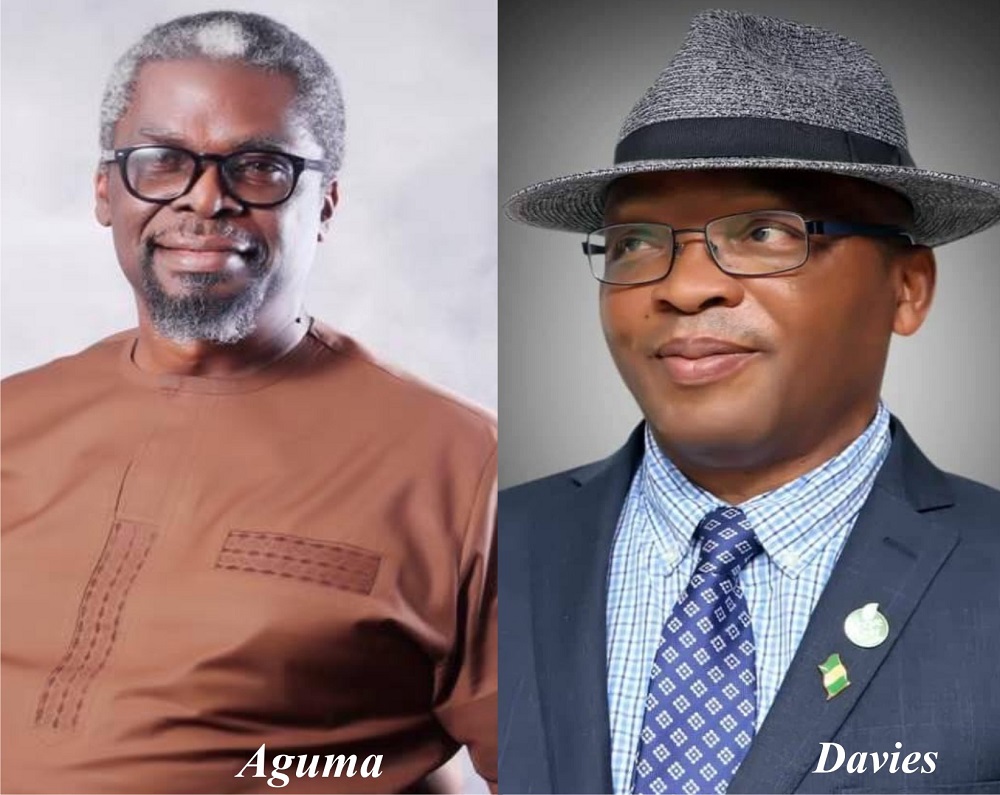 All Progressives Congress, APC, loyal to Chibuike Rotimi Amaechi has reacted to the Court judgement that dismissed the contempt charges brought against some Statutory members of the party by Igo Aguma.

In a press statement signed by Ogbonna Nwuke, Spokesman of APC said “We have received news of the decision of a Port Harcourt High Court presided over by Justice George Omereji. In it, the learned Judge threw overboard, a case filed by Hon Igo Aguma in which he sought to commit some statutory members of the All Progressives Congress in Rivers State whom he had accused of contempt.

Justice George Omereji had directed Hon. Igo Aguma to work with his colleagues in rebuilding the party.

According to APC, “Wednesday’s decision by the Port Harcourt High Court has finally set aside the excursion into nothingness that our friend and associate embarked upon. It is obvious in the eyes of the law, that Hon Aguma’s claims were frivolous, empty and a waste of the time of the court.

“This explains why the Court placed a fine of N50,000 on his shoulder. Beyond that, it is proof that the claimant reneged on the substance of the ruling which ordered him to work in the company of others to accomplish the task of rebuilding the APC in Rivers State.”

The party expressed happiness in the decision of the High Court, warning that the Court judgement will send a signal to others who may want to approach the courts in future with frivolous matters.

The party congratulated Senator Andrew Uchendu and Hon. Sokonte Davies who were the principle targets of Aguma’s case on their victory.

APC further said that the Court saw no merit in his attempt to press contempt charges is a vindication of the forthright steps taken by the statutory members, 28 out 38, to salvage our great party from the claws of those who were intent on destroying the basis of our common unity.

The party said the decision of the Court  has put paid to claims by Igo Aguma that he is still Chairman of APC’s Caretaker Committee.
“We hope that Hon. Igo Aguma would take note of this obvious fact and refrain from further parading himself as the Chairman of the Caretaker Committee. In failing to honour his plea, the High Court may have inadvertently agreed with his removal. Already, a superior court holden in Abuja has ordered a stay of execution of the judgment of Justice Omereji.

APC said the defeat of his contempt case should not leave Aguma in any doubt about his unnecessary bid to force himself on the party. It has failed on arrival.

The party urged Aguma and his friends to come back home to the party as hands are stretched awaiting his return.

According to APC,”We can rebuild our great party together and prove to the world that our differences are not enough to stop us from reaching the shore.

“Our party members are saying it, Rivers people are also saying it, and all they are saying is, “we need peace in our State and peace in the APC.” We therefore have a duty to ensure that peace reigns in our midst no matter what it takes”.

Borrowing: Give us option to China, Amaechi challenges National Assembly