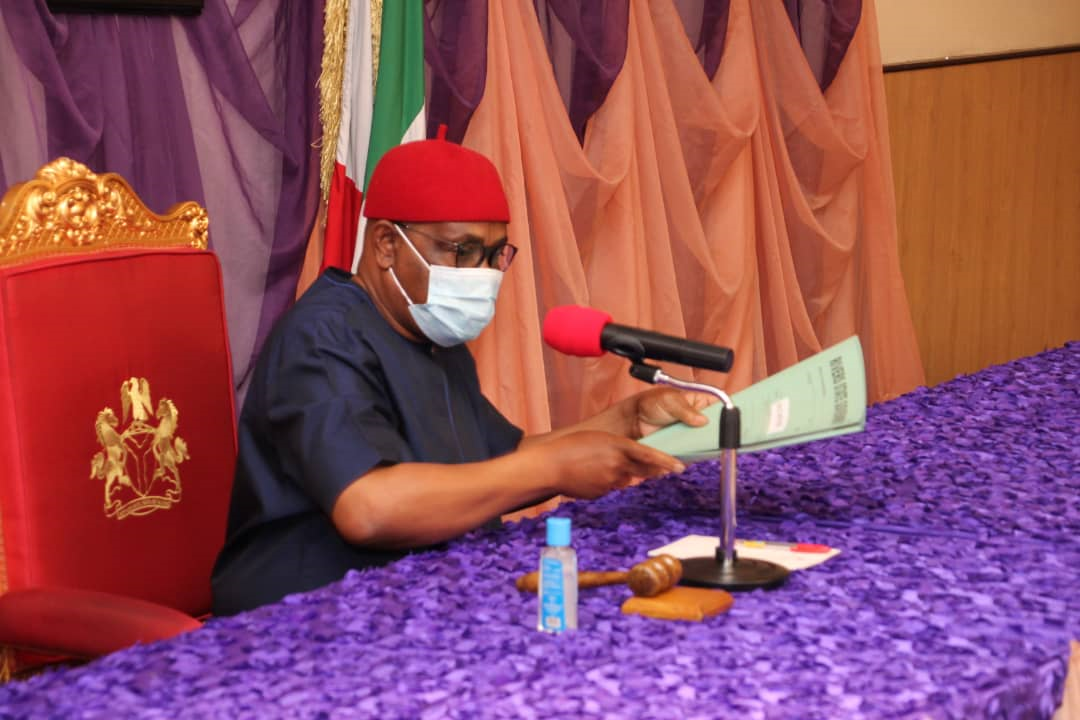 Rivers State Executive Council has approved the sum of Eighteen Billion Naira for the construction of a fourth Flyover Bridge at the GRA Junction along the Port Harcourt Aba Expressway.

The amount also covers the dualization of Tombia Extension Road to Ikwerre Road and Ezimgbu Link Road to Stadium Road.

The approval for the project was made at the State Executive Council Meeting  presided over by the State Governor, Nyesom Ezenwo Wike at Government House, Port Harcourt.

The State Commissioner for Information and Communications, Paulinus Nsirim who announced this while briefing journalists at the end of the  Meeting said the project would be executed by Julius Berger Nigeria PLC.

According to him, the length of the roads for expansion is 2,680 meters while that of the Flyover is 502 meters.

He said government took the decision to further strengthen  its  infrastructural development drive.

Nsirim  stated that 20 indigenous engineers would be trained by Julius Berger Nigeria PLC during the contract period as part of government’s  policy on youth empowerment and skills acquisition.

The Information Commissioner also announced that the State Executive Council  approved the building of a new Legislative Quarters for members of the State House of Assembly because the former Quarters was dilapidated.

This, according to him, is in line with  Governor Wike’s  avowed commitment to ensure that the three arms of government work in synergy for the overall development of the state.

Also speaking, the State Commissioner for Works, Austin Ben-Chioma said the contract for the Flyover and dualization of the roads was given to Julius Berger Nigeria PLC because of the company’s proven track record.

He said when the project is  completed, traffic difficulties experienced at the Ezimgbu Link Road would be a thing of the past.

Mr. Ben-Chioma noted that the project would enhance economic activities and the aesthetics of the state capital.

The Works Commissioner urged Rivers people to show understanding  during the construction period for it to be completed on schedule.

Rivers APC Crisis: Aguma Has No Right To Parade himself as APC Chairman in Rivers State–Statutory members