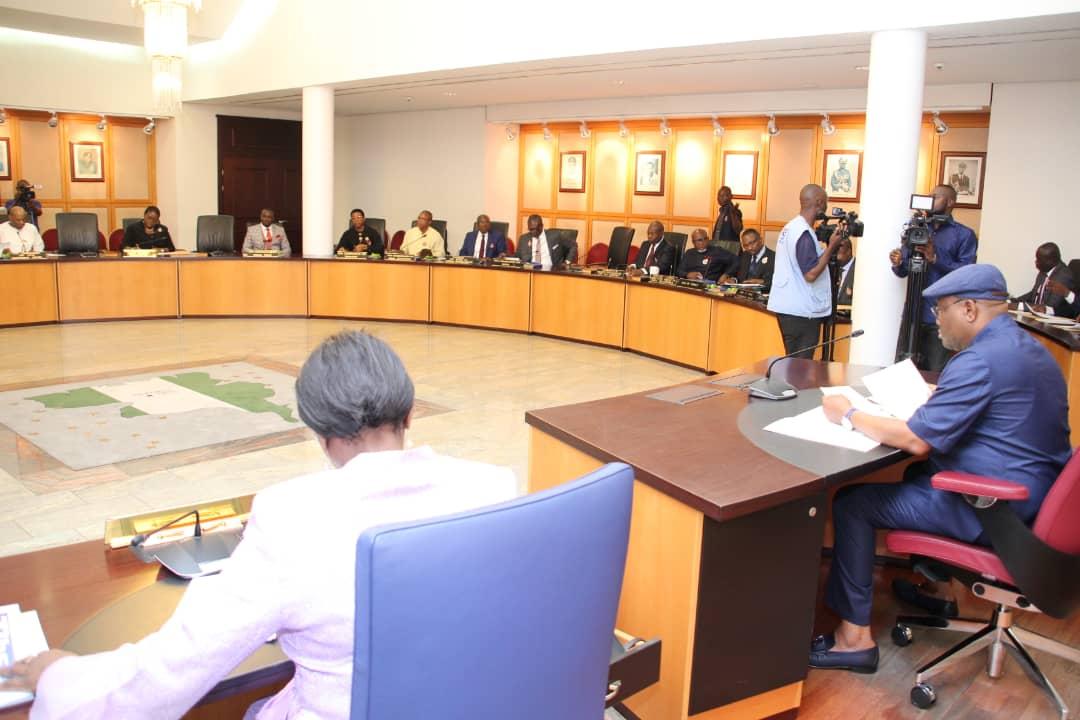 The Rivers State Executive Council has approved the setting up of a Task Force to enforce the closure of illegal private schools across the state.

Addressing journalists after the First State Executive Council meeting  presided over by the Rivers State Governor, Nyesom Ezenwo Wike at the Government House Port Harcourt on Wednesday,  Commissioner of Information and Communication, Mr Paulinus Nsirim said that the Task Force will ensure that only approved schools operate in the state.

He also stated that the State Executive Council set up two committees to allocate stalls at the Ogbunabali Fruit Garden Market and the Rumuwoji Market.

He said that the two Executive Council Committees have up to the end of the month to conclude the allocation of the stalls.

He said: “Government is desirous to ensure that the people of Rivers State enjoy the dividends of democracy during the second term of Governor Wike.”