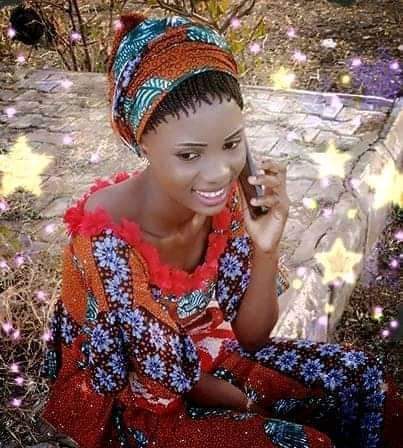 A female student of the Shehu Shagari College of Education in‪ Sokoto‬ State was burnt alive on Thursday over alleged blasphemy.

The student, who was accused of insulting Prophet Muhammad (S.A.W), was beaten to pulp.

In a video of the incident seen by our correspondent, young males were seen hurling stones at her. Some also used sticks and different objects to hit her.

When the victim fell to the ground unconsciously, the attackers gathered tyres around her before she was set ablaze.

A source said a mob had broken into her hostel where she was dragged out and killed.

Reacting to the incident, the school management shut the college indefinitely

Following today’s early morning students rampage in the college, the college management has resolved to close down the college indefinitely with immediate effect.

“Consequently, all students are hereby directed to vacate the college campus immediately,” the management said in a statement.

Murderers of Christian Woman in Sokoto Must Be Arrested and Punished!