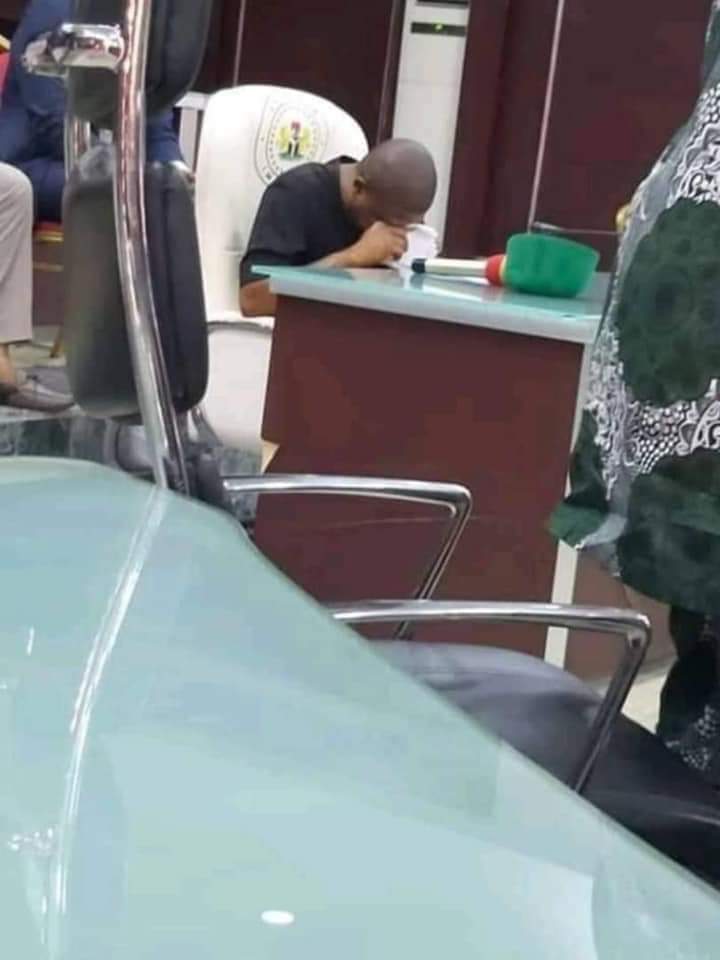 The apex has asked the Independent National Electoral Commission to issue certificate of return to Uzodinma immediately.

The Enugu cleric, who is known for his controversial prophecies, in his New Year message, said Senator Hope Uzodimma would be sworn in as governor of Imo State.

Mbaka had predicted President Muhammadu Buhari’s victory during the 2015 New Year Message, which he titled ‘From Goodluck to Badluck.’

Addressing thousands of members of his congregation, he said that the 2019 APC governorship candidate, Uzodinma, would dislodge the incumbent governor of the state, Rt Hon Emeka Ihedioha of Peoples Democratic Party (PDP).

He boasted that “no prophecy has ever been declared on this prayer ground without coming to pass”, while also advising those who may find the message unpalatable not to come after him.

He warned that such action would attract the wrath of the Holy Spirit upon such individuals.

He declared: “Many things are going to happen in Nigeria this 2020 that will shock countrymen and countrywomen; but all would be to God’s glory.

“Imo people have suffered (but) God is raising a new hope that would be an agent of salvation for them.

“He’s coming with a new flag to restore the dignity of that noble land. A new leadership that will break barriers and there would be joy in the land of Imo.

“Lift your candles as I bless Hope Uzodinma; and I empower him to, spiritually, to take over. How, I do not know.

“Please, if you heard that there would be a new government in Imo and you don’t like the message; if I say Hope, you can say hopeless but do not fight me.

“I am saying this in respect of those who may want to come after me because of the message. If you do that, the God of Moses, Elijah and Elisha will deal with you. I am only a messenger of God”.