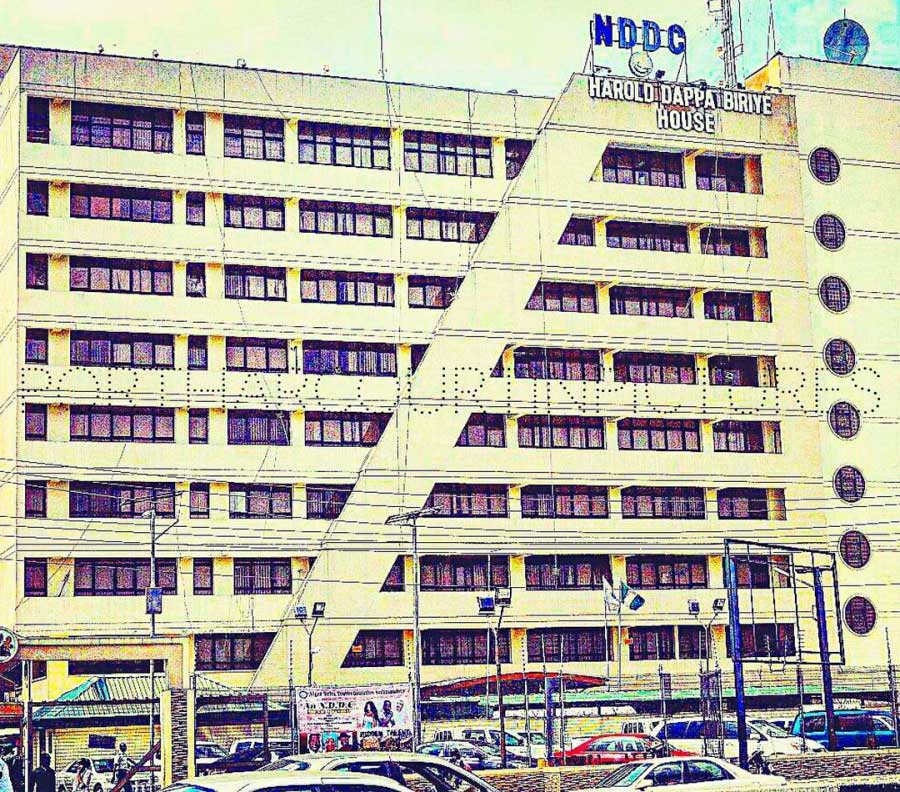 Going by the revelations carried out by www.towncrier.ng in its previous articles about the rot in the development interventionist agency-Niger Delta Development Commission-NDDC, the President and Commander-In-Chief of the Nigerian Armed Forces, Muhammadu Buhari in his puritan’s posture had ordered for a 19-year investigation of financial spending in the agency starting from 2001 to 2019. This came few days after the Thursday 10th October, 2019 Courtesy visit by leaders of the Niger Delta region with their Governors had interface with Mr. President as their complaints about lack of development in the Niger Delta region must have provoked him to beam search light on the humongous fund appropriated to the region via NDDC without commiserate development to that effect.

Absolute fear has griped most of the Elders who in one way or the other are connected with financial infractions whether via non-executed contracts of grafts that may expose their subjects who were once officials of NDDC since it was established in 2000 A.D to date. Niger Delta Development Commission-NDDC has become a cash cow for politicians in the Niger Delta region as majority of the funds appropriated for it by the National Assembly had ended up in the private vaults of individuals.

The forensic audit investigation as ordered by Mr. President is coming after the announcement of the constitution of new management Board of NDDC with Edo state former Deputy Governor Honourable Pius Odubu as Chairman and Mr. Bernard Okumgba as Managing Director/Chief Executive Officer. Every political appointee in NDDC it was gathered must allegedly do everything possible to satisfy his or her master’s whims and caprices which must be connected with financial  graft.

But the Niger Delta elders and stakeholders are fighting back as the October 1st , 2019 Independence speech by Mr. President that the Supervisory role of the Office of the President has now been transferred to the Ministry of Niger Delta Affairs  headed by Senator Godswill Obot Akpabio the former governor of Akwa Ibom state.

First to challenge President Muhammadu Buhari’s decision is the Iwere People’s Congress IPC in Delta State that say that transferring the NDDC to Ministry of Niger Delta Affairs will amount to subjecting decision making process to bureaucratic bottlenecks occasional associated with Ministries, Departments and Agencies-MDAs. They also aver that it has led to breach in the NDDC ACT of 2000 which stipulates that “Under part II of the ACT, Functions and powers of the Commission, etc. specifically in section 7(3) of the Niger Delta Development Commission (Establishment etc.  2000 Act No. 6 , Laws of the Federation , it was  clearly stated that ‘ The Commission shall be subjected to the direction, control  or supervision in the performance of its functions under the Act by the President, Commander-In-Chief of the Armed Forces of Federal republic of Nigeria.”

The group continued its agitation in their write-up saying: “What the above stated provisions signify is that the Establishment and control of the Commission is the responsibility of the Presidency as provided for under the Act, which states summarily that the organization will be run under the directives of the President of the Federal Republic of Nigeria. The above scenario is what will better serve the people of Niger Delta and to do otherwise is to shortchange the people. For anything to be different, the Niger Delta Development Commission (Establishment etc.) Act will have to be amended under due process to reflect any such change”.

The senate has not screened the newly appointed management Board of NDDC based on conflicts arising from legal suit at Federal High Court Port Harcourt instituted by one Omenazu Jackson a Human right Activist and Chancellor for International Society For Social Justice and Human Rights-ISSJHR had challenged the constitutional provision and Mr. President’s Executive fiat in transferring his responsibility and the manner in which the Board members were constituted.

Yemi Osinbajo: The Heat Is Real!