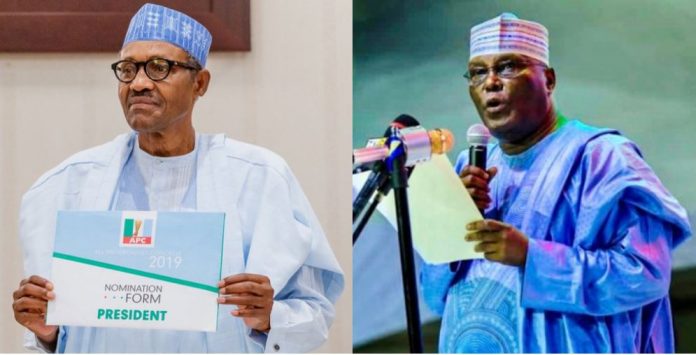 Nigerian opposition coalition may collapse before the 2019 general election and give way for the the re-emergence of President Muhammadu Buhari.

The respected and world renowned media outfit, Economist, is reported by the Nation to have made the prediction in its latest edition.

The prediction has incurred the wrath of Peoples Democratic Party (PDP) presidential candidate Atiku Abubakar, who on Monday described the forecast of the London-based magazine as failing to meet the attributes of objectivity, balance and fairness.

In The Economist latest edition, “The World in 2019”, there is little hope that Islamist insurgency in the Northeast will end.

Appraising Nigeria, the magazine said: “The president, Muhammadu Buhari, will win re-election in February, as a new opposition coalition may collapse before the vote.

“Given the outlook for continuing political weakness, there is little prospect of progress in the fight against the Islamist insurgency in the north, nationalism in the oil-producing Delta and secessionism in the Biafra region.

“Market-based reforms will languish, holding back growth yet again.”

Twitter is awash with the prediction and the reaction by Atiku Abubakar.