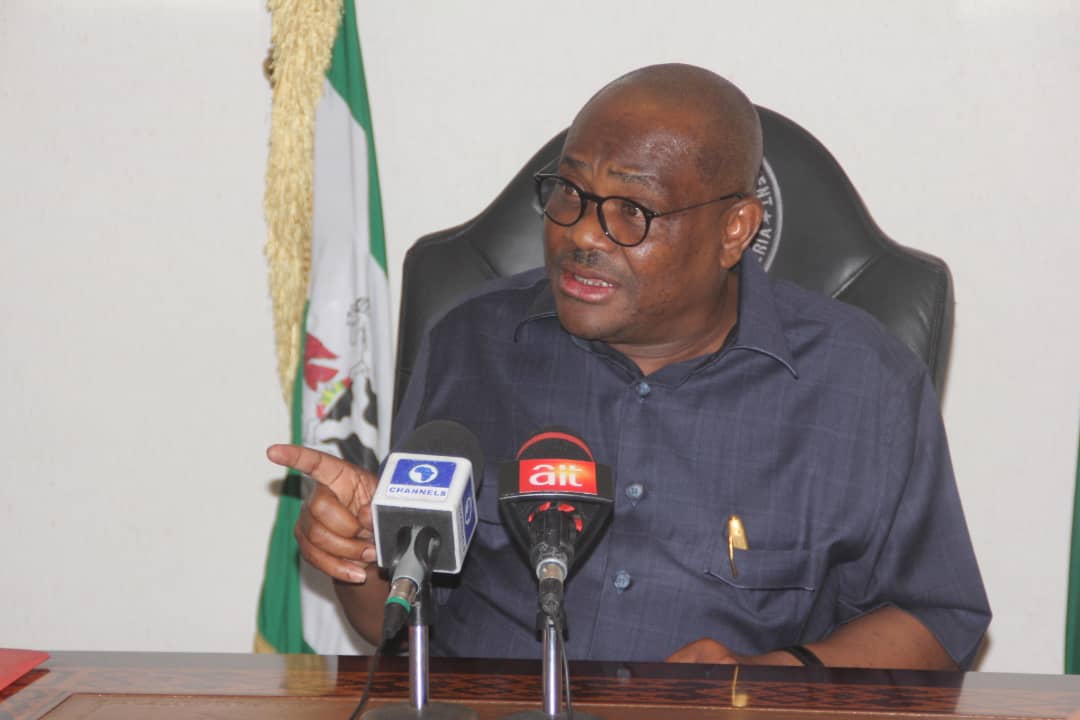 Similarly, traders at the Ogbum-nu-Abali Fruit Garden Market are hereby directed not to have any dealing with anyone who claims to be acting on behalf of Port Harcourt Local Government Area.

The Attorney-General and Commissioner for Justice has therefore been authorized to institute legal action against the defaulting banks.

The Chairmen of Abua and Degema Local Government Areas still remain suspended from office as their suspension order has not been lifted.

The Permanent Secretary, Local Government Service Commission is hereby directed to post officers of the same designations to replace the suspended officers immediately.

NDDC PROBE: I DIDN’T SAY LAWMAKERS GOT 60% OF NDDC CONTRACTS